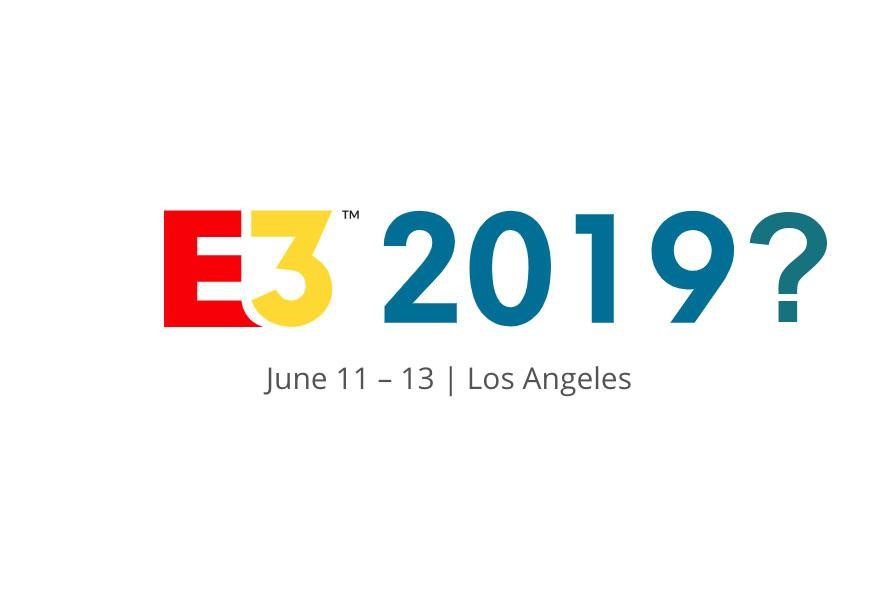 E3 is over for another year, the lights, the cars on stage, the announcements. All done for another twelve months. Of course there’ll be more game news throughout the year, but the big kahuna held in Los Angeles is done.

We’ve got all the info and updates you need about what was at E3 2019 on the Green Man Gaming blog, but the end marks the perfect time to look back over the event and wonder; where the heck was <INSERT GAME HERE>?

Here’s 10 games that were conspicuously absent from E3 2019.

Beyond Good and Evil 2

Jade and Pey’j fans have been waiting a long time, and it looks like we’ll have to wait even longer. With previous form for big announcements and then silence, the absence of Beyond Good and Evil 2 at this year’s E3 may worry some. Here’s crossing everything for E3 2020.

We don’t have much info about Starfield yet other than a logo, but we know it’s probably not coming until the next generation of consoles are released. That doesn’t mean we don’t want to soak up as much space-based info as possible, there was a Starfield-shaped hole in the Bethesda conference.

The Elder Scrolls VI though is the one we’re all waiting for. It’s been a massive eight years since the last entry, and fans are chomping at the bit for another full-fat Elder Scrolls entry. Whilst it makes sense not to show it given how early it is in development, that doesn’t stop the theorising. High Rock? Akavir? TODD TELL US.

Obviously Assassin’s Creed IV: Black Flag is the best Assassin’s Creed game, so a game based solely on the marvellous ship combat promises to be something very special indeed. Originally touted for a 2019 release, it’s all gone a bit quiet on the high seas, and with no info forthcoming we’re left wondering if the colours have been struck.

PlatinumGames were well represented during E3 2019, but what wasn’t well represented was Babylon’s Fall, announced at the previous E3. The stunning and mysterious trailer left us all wanting more, a want that has been left unfulfilled. For now.

This year marked the first time that Sony has not been present at E3. We did get to see a few droplets of game info, but with no conference of their own there’s a dearth of information out there. Hopefully Sony will be holding their own event at some other point to get us all full of tasty tasty hype.

It’s probably not that surprising that Metroid Prime 4 was a no-show at E3 2019 as early this year a production report indicated that development had been entirely restarted. That said, Metroid fans have been waiting a long time, and unfortunately it looks like they’ll be waiting for more.

Announced with a beautiful trailer in 2017, The Last Night was recently delayed and a further trailer was pulled from The Game Awards 2018. A year on and we’re still wondering: where the heck has The Last Night gone?

In the Valley of Gods

Campo Santo made the beautiful and poignant Firewatch, then with an acquisition from Valve the world is their oyster. The trailer for In the Valley of Gods was an absolute highlight of The Game Awards 2017 and the game was tentatively scheduled for a 2019 release. That said, E3 2019 came around, and we want to know; is it still coming soon?

We don’t have any info at all about a potential XCOM 3 but if wishes were Sectoids, the planet would be overwhelmed by now. XCOM and XCOM 2 did so well, and were such wonderful games, it feels like a third game would be definitely coming. Without any confirmation though, we’re left in the dark. C’mon Jake Solomon, throw us a bone.

Were there any games you were hoping to see in E3 2019 that were absent? Let us know in the comments below. For games that were actually there, you can get all the news, updates, and more about E3 2019 on the Green Man Gaming blog.