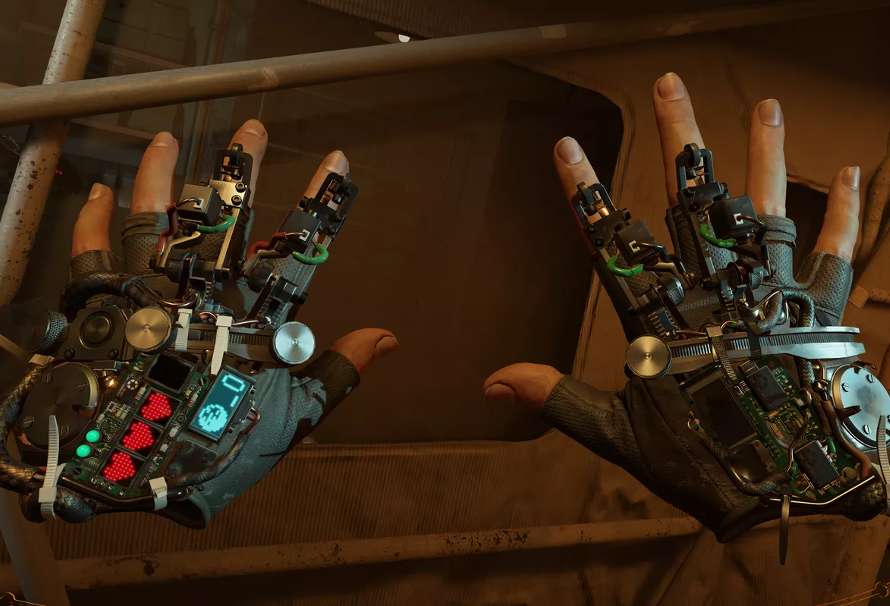 For many – myself included, virtual reality has always been an interesting concept, one that has some good ideas and fun games. But there seems to be this overriding feeling that VR has a lack of system sellers. That killer app hasn’t seemed to be there to be able to really draw more players in.

It’s not that there haven’t been great games to hit VR already, Beat Saber, Pavlov VR, Gorn and Blade and Sorcery are just a few examples of the good titles to come to VR. But, individually, they aren’t seen as enough of an experience to make the investment worthwhile. Let’s not beat around the bush, VR isn’t cheap especially when you consider you’re going to need a powerful PC to play. So having a library of top games for the system is essential.

But recently there seems to have been a shift in that mentality. The Valve Index is currently sold out and has been for some time, other systems like the Oculus Quest are also in high demand with its much more affordable pricing. Additionally, the technology in VR is getting better. There are less wires needed, plus more accurate tracking without the need for all the sensors. Then you have the huge improvements being made to full hand and finger tracking.

But the question still remains. Is there a killer app? When considering what platform you want to purchase most players will consider what exclusive games will be on offer. They’re looking for that system seller to lead the way. A game that delivers a top-notch experience that will have everyone talking about it. Whilst there have been some enjoyable games for VR many of them can feel like tech demos, short-lived but fun concepts, or fantastic ideas that haven’t quite been fully-fledged or don’t have the funds to push them to the next level.

But it’s 2020 now and Valve is leading the way after coming out of City 17 hibernation with the excellent looking Half Life Alyx. It’s a bold statement of intent. Not only is Half Life a beloved series, but it’s also a franchise that has had fans clamouring for a sequel for years. For Valve to make that a VR game is a brave step, but one that can truly deliver an experience worthy of the platform.

The impact could go beyond just Valve releasing a good Half Life game. If it’s a success this could pave the way for others to see VR as a viable platform. Surely the big publishers are paying close attention to see how it performs. Another thing to consider is that it’s been basically 13 years since the last proper Half Life game, and Valve feel confident enough to make the next one VR.

It’s not just the potential of Half Life though. Late last year we finally saw the release of Boneworks, a video game that has been showing amazing technical demos on YouTube for some years. It has pushed VR to a new level of immersion with some seriously impressive physics and levels of interaction in the game. Additionally, The Walking Dead Saints & Sinners has recently released and has been receiving praise for its game mechanics. It seems that we’re starting to see an upturn in the quality of the projects releasing. Not only that they’re also substantially longer games to complete making them feel like more worthwhile investments.

2020 feels like it might finally be the year for VR to come into its own and push the platform to the next level with incredible experiences.