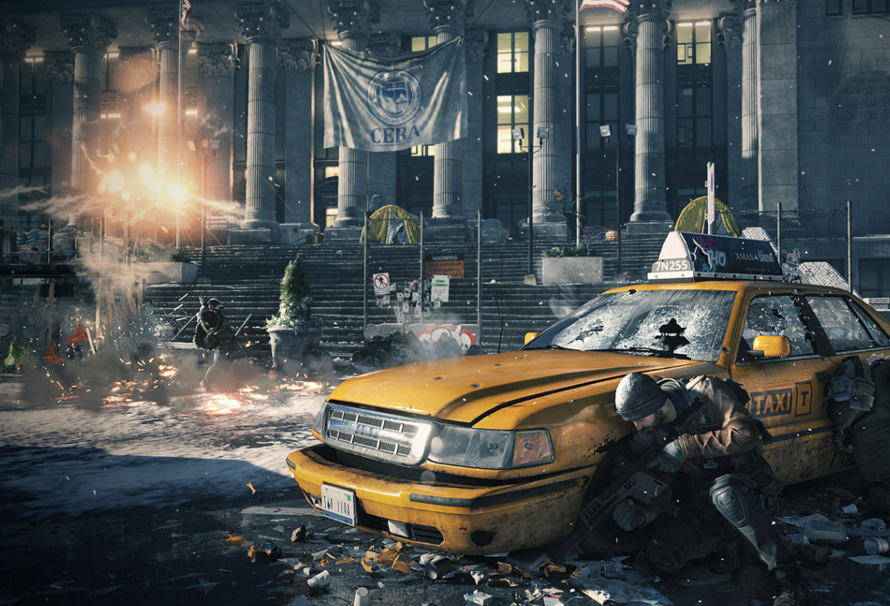 Whether you’ve already got Tom Clancy’s The Division or thinking of getting into it for the first time, this is a great time to jump into the game.  Since it launched just over a year ago, there have been quite a few updates with significant community demands taken care of, three expansions and lots of new features including expansions to the Dark Zones and new raid-like incursions that make the game even more exciting than when it was first launched.

If you need just three reasons to either start playing The Division or to get back into it, here you go:

If you’re looking for a new game to play with friends then The Division’s free trial allows new players to delve deep into the streets of New York for either 6 hours or until your character reaches level 8, all for free.  The trial version contains the complete main game without the three expansions and you can team up with your friends for some PvP activity in The Dark Zone.  Group play is enabled and it’s also possible to play with users who own the full game.

Expansion I: Underground takes you below New York’s streets to explore randomly generated subways, tunnels and sewers.  You and your agents need to fight your enemies who have taken over Manhattan’s underground and are planning attacks.  You will also need to overcome environmental hazards and avoid traps, or turn them to your advantage.

Expansion II: Survival sees New York hit by a snowstorm forcing you to find shelter and move swiftly to a warm spot to avoid freezing to death.  SHD agents have also run out supplies in the middle of a harsh winter and need to search for food, water and medicine.

Expansion III: Last Stand is focused mainly on PvP and includes a new game mode that offers a new way to experience the Dark Zone – a session-based 8v8 mode without Rogue mechanics.  The Dark Zone is also expanded with three new sections including a chilling mass grave area.

Coming in Update 1.7, Global events are special events that will affect the entirety of The Division’s open world for players across the globe with special rules called Global Modifiers.  The modifiers will force players to adapt to different play-styles to complete the missions during Global Events.  Completing missions will grant players Global Event Tokens that can be spent on ‘Classified Gear Caches’ from specific vendors.

And, if you need another reason to play the game once again, update 1.6.1 included Loadouts – one of the most requested features in the game.  You don’t need to change every item in your inventory manually to switch your build, instead you can save each build as a separate Loadout and switch between them easily.  Just make sure you’re not in combat when you’re switching.

Tom Clancy’s The Division is in our summer sale at the moment, so if you’d like to get started then this could be the right time to get your game on.