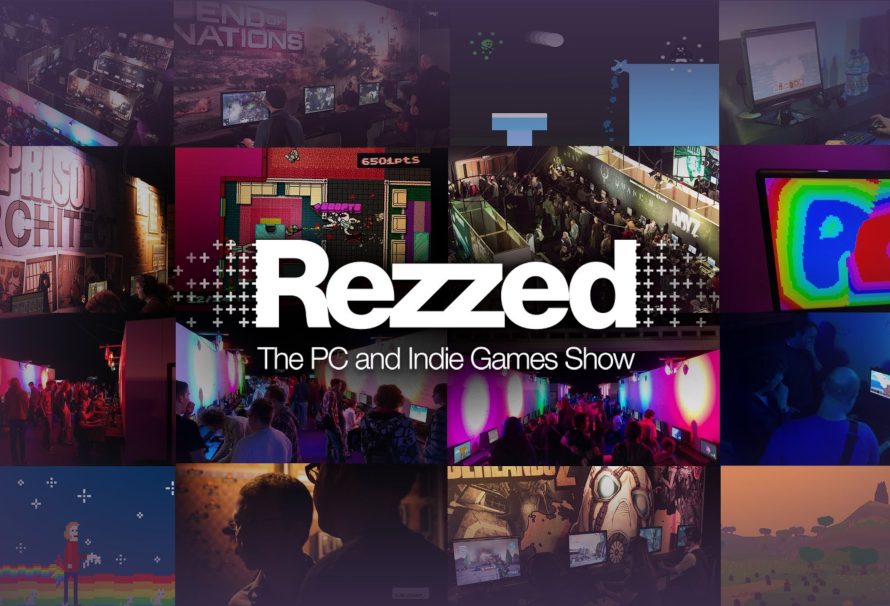 The heady mix of enthusiastic gamers, over tired developers and plenty of whirring computers can only mean one thing. Oh yes, it’s a gaming event. This weekend we visited the freezing halls of the Tobacco Dock to try our hand at the games offered at this years EGX Rezzed. Here are some of our highlights:

Looking like the neon older sibling to the developer’s (Night School) first game Oxenfree, Afterparty’s booth was constantly busy over the course of Rezzed. Hell certainly draws a crowd.

In Afterparty, players are cast as Milo and Lola, the unfortunately dead-as-dodos duo, who are tasked with navigating the party-obsessed underworld. However, the pair may be in with a second chance. If they can find a way to drink the devil himself under the table, they could be granted the chance to go home.

The game shows off the same dialogue system that made Oxenfree so popular, where the characters naturally talk over each other, interrupt and make a general mess of communication. Featuring a star studded voice cast from the likes of Horizon Zero Dawn and Wolf Among Us, Afterparty’s demo was full of unexpected humour and unique characters.

Afterparty is due for release some time in 2019.

Do you have the rhythmic capabilities of a dad at a disco? Then this might not be the game for you. Vectronom was the booth you could hear before you could see, with rhythmic beats blazing out of a surprisingly small speaker all day long.

This colourful geometric puzzle game is all about moving a cube to the beat of the music. Sounds pretty simple right? It is, but that doesn’t mean it’s easy. As the beat thuds players must move the cube exactly as the environment under it moves and disappears before them. Get the timing wrong and your toast. Screenshots don’t do this one justice, this is best watched in sound and motion.

El Hijo is a little beauty of a game. All red and orange hues, this stealth game follows the tale of a boy on a quest to find his mother.

In the demo, we played through the monastery map, where El Hijo must sneak past vigilant monks to find his way out of the maze-like building. The mechanics are straightforward, stay out of the light and close to the walls if you want to avoid the monks grabbing you by the scruff of the neck.

So, that’s the indie side of EGX over for another year. With a huge variety of titles to see within those modest Tobacco halls, we’re excited to see just how much will be on offer in September’s EGX at the rather more cavernous ExCeL centre.

If you’re done with words and want to actually see what we got up to, check out our video.