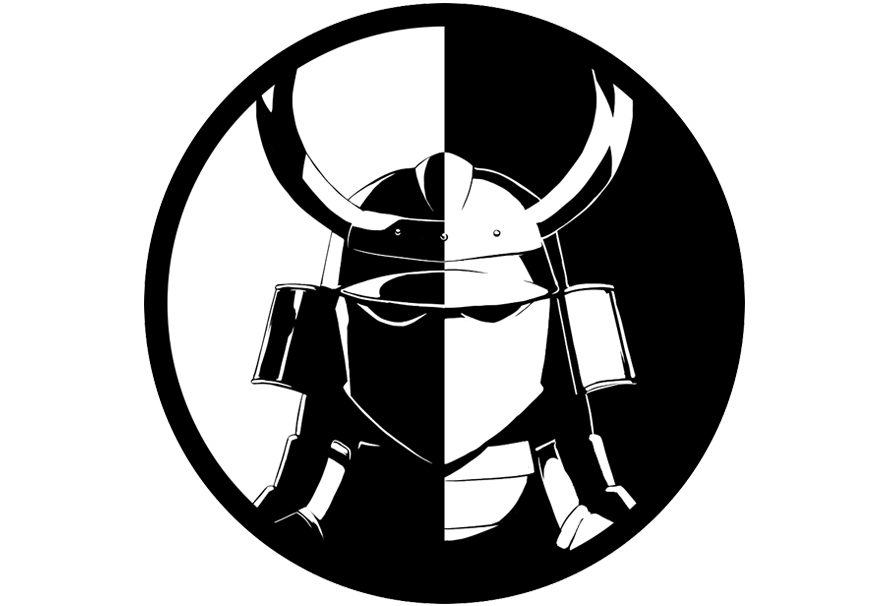 Black and White Bushido is the fighting arena game from Good Catch Games. You can play as light or shadow samurais as you battle it out in over five different arenas. The game will be getting an update on 17th May, which will see the game get online multiplayer and all new levels. We had a chance to speak to the team at Good Catch on the new update.

How will the new levels differ to existing levels?

The overall experience will be the same, but with each level we tried to encourage different types of gameplay. The new two levels force players into fighting in confined spaces and precision jumping. They’re super fun, but the new unlockable one is, quite literally, hell.

Has there been a demand for online multiplayer and do you foresee this being a popular game feature?

Yes, this was the most prevalent request. It was something we always thought should be in there, we just weren’t sure whether people cared or not. They did, so we did it.

Which performance improvements have you made to the game?

How did the light and dark concept come about?

We love couch games, especially brawlers. We wanted to do something just a little different and noticed that we didn’t know of any games like this that had stealth elements. Then it was a load of frustrating prototypes before we hit on a formula that worked for us!

The new update to samurai brawler, Black and White Bushido, is coming 17th May.

Black & White Bushido: What we know