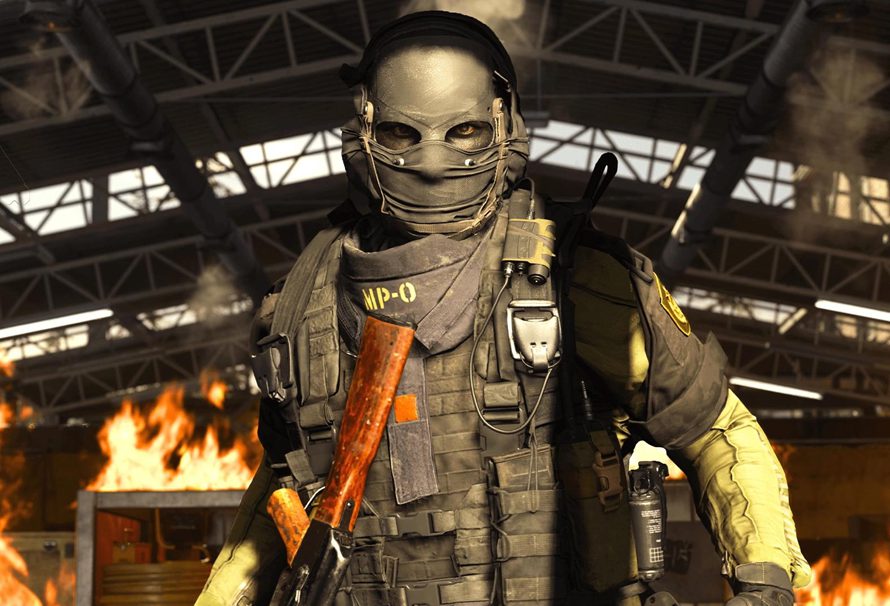 If you have been playing Call of Duty Modern Warfare for any length of time, you might find yourself wondering what Regiments are and how they work. Well, we’ve got everything you need to know, starting with…

What Are COD Regiments?

Believe it or not, if you’ve played any recent Call of Duty game online, you’ll already be familiar with Regiments. In Call of Duty Modern Warfare, Regiments are essentially the same as the clans of old that allow players to join up in a group together and play a multitude of competitive game types against other Regiments.

Basically, Regiments are pretty much essential if you’re spending any sort of time playing Call of Duty Modern Warfare online, so let’s get cracking and make one shall we?

How Do You Create One?

Do make sure that you’re completely sold on your Regiment Name and Tag though, because once entered they cannot be changed later. Congratulations, you are now in a Call of Duty Modern Warfare Regiment. Huzzah!

What Is Happy Hour?

In addition to being able to shoot faces with your mates, there are some other fairly tangible and worthwhile benefits to being in a Regiment. Arguably chief among these is the Happy Hour function.

What Happy Hour allows you to do is to specify an hour within each day wherein you and your Regiment buddies will all earn double the experience points. For this to happen though, you must have at least two Regiment members playing together on the same team. The actual Happy Hour timings can be set in the control menu of the Regiment that you belong to.

How To Get Gold Coloured Clan Tags

Another funky benefit that Regiments in Call of Duty Modern Warfare allow players to enjoy are gold coloured clan tags – and getting one is dead easy. Simply, navgate over to the Social tab, click on the Regiment tab and make sure you’re either in a Regiment with a clan tag, or you’ll have to create one from scratch (as we talked about just now).

Then, you need to set the Regiment’s tag as your own by going to the Barracks tab and selecting Identity. From here, select Clan Tag and then make sure that your own personal tag matches that of your Regiment,

After you’ve done that, finally just move the cursor over the Clan Tag option and press ‘R’ if you’re using a keyboard, or ‘X’ if you’re using a joypad. Now, whenever you’re in a regiment, your clan tag will be golden because it matches the same one possessed by the Regiment. Voila! Instant Regiment bling is now yours.

So have you got your own regiment in Call of Duty Modern Warfare? comment below your regiment name and head over to the Green Man Gaming Community to join the conversation.