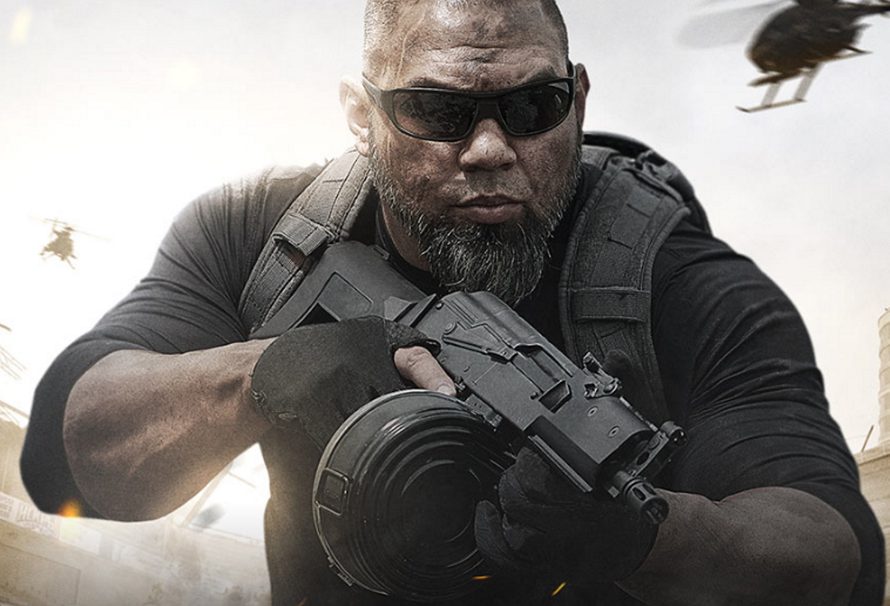 With Season 5 well under way. With the newest season comes a whole train load of new content for players to get stuck into and we’re going to take a look at what’s included in Warzone season 5.

All aboard the loot train

Verdansk now has its very own train chugging through it. Aboard that train is a lot of loot up for grabs. This continuously moving behemoth will has arrived in Warzone and provides players with not only a new way to get around, but also a new place to fight over.

Up until season 5 the stadium had been closed off. However, the roof has quite literally been blown off opening up the whole area for players to explore and fight over. The newly named Acropolis National Arena is now open for business.

A number of new operators have been added for season 5 all centering around the PMC group Shadow Company.

There have been 4 new maps added to the game with this season.

As well as the new maps we’re also seeing the introduction of new multiplayer modes and playlists.
Barebones – A rotation of Hardpoint, HQ, Kill confirmed, TDM and Domination. All with the added twist of having no Killstreak rewards, no Field upgrades and no perks. This mode looks to focus more on delivering pure FPS action.

Search and Destroy Double Down (12vs12) – As you might be able to guess this version of search and destroy features 12 vs 12 rather than the normal 6 vs 6. It sounds like things will get pretty hectic!

As you might expect this season introduces an entirely new battle pass. The new battle pass provides players with an instant operator unlock and over 80 other items to unlock.

Two new weapons have also been introduced. The ISO is a precision crafted sub machine gun with a high rate of fire. It can be unlocked at tier 15 in the battle pass.

Then we have the AN-94 assault rifle that displays a unique hyperburst feature. The AN-94 can be unlocked at tier 31 of the battle pass.

The new mode Mini Royale looks to combine the more intense parts of the main battle royale mode into a more focused quicker BR experience. The number of total operators dropped in Verdansk has been lowered and only the first and last 5 minutes of the battle royale exist. Meaning there will be a need for constant movement and lots of kills.

Call of Duty shows no sign of slowing down with Warzone season 5 delivery a loads of new content for players to drop in to.