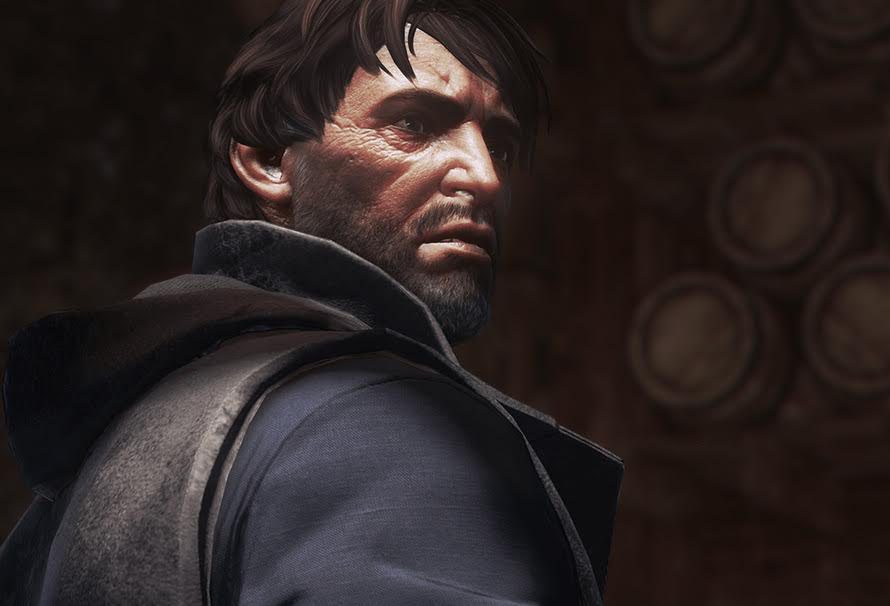 Arcane Studios and Bethesda have announced a new free update coming to Dishonoured 2 in December, the update features New Game + and a ‘Custom’ difficulty setting. There has been no specific details on what New game + or the Custom Difficulty setting will have to offer, but we believe that these updates will be expanding on Dishonored 2’s “Play Your Way” philosophy. According to Bethesda new details for the game modes will be released in the coming weeks.

Last week there was a 1.1 patch that was released for Dishonored 2 on PC which only fixes a small number of issues. However Bethesda have confirmed that the 1.2 patch is well underway which will address a broader range of issues. This update is estimated to drop next week.

Whilst you wait for the free update and new PC patch, why not take a look at the new ‘Play Your Way’ trailer below.

Dishonored 2: Emily Vs Corvo - Who Is The Best Character?