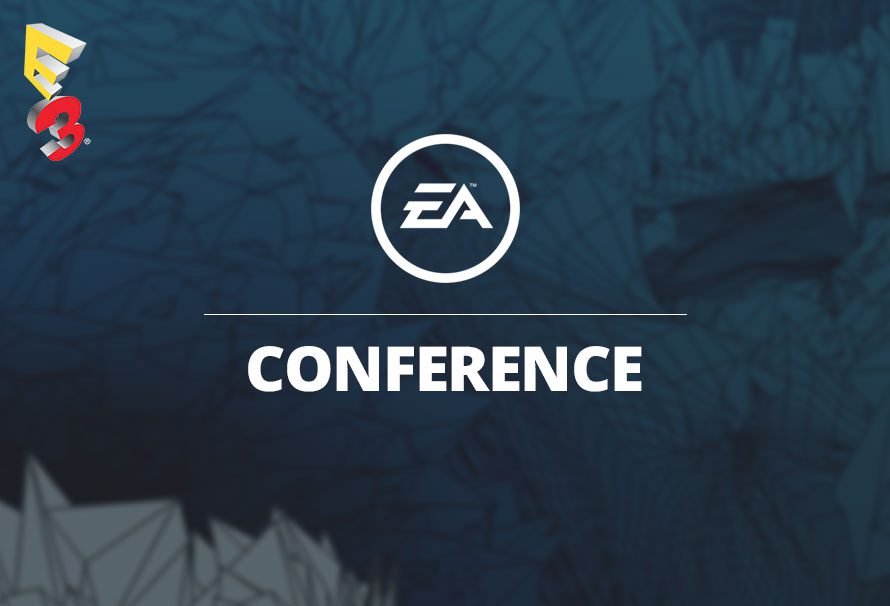 EA went first this year, launching their EAPlay event on Saturday, well before everyone else’s conferences. If you missed it and weren’t there for our liveblog, then here’s everything that happened!

EA started things off with a bang, or rather a lot of bangs. In the form of a drum line, because they’re EA and they’ll bang their own drum if they like.

The first game on show was Madden 18, with the news that the next game in the Madden series will have a single player campaign that’s heavily story focused. Taking inspiration from FIFA 17’s Journey, this’ll be called Longshot and is being made in conjunction with some of the team behind acclaimed American Football drama series Friday Night Lights.

Next up, Battlefield 1. EA announced that they’re bringing in women characters for multiplayer, as well as night maps, new maps for the game in general, and that the expansion In The Name of the Tsar will be hitting us in September.

FIFA 18 followed, with information on the fact that Alex Hunter is returning, and that he’ll be featured in Year 2 of The Journey, where we’ll see the story go global instead of just being heavily UK focused, as was the case in FIFA 17.

Need for Speed Payback was next, and showed off a cinematic-style heist mission involving stealing a high-tech expensive car from a moving lorry.

EA also announced that they have hired the team which made Brothers: A Tale of Two Sons, and that they’re working on a game called A Way Out. This game will be a co-op only narrative adventure which is designed with split-screen local co-op in mind. This will be available to play online, but it’ll be a lesser experience.

We don’t have further details on Bioware’s next game, but we learned that its title is Anthem. More information on this will be coming tomorrow in the Microsoft conference.

Battlefront 2 took a large chunk of the conference time, with over 30 minutes devoted to it. We saw a battle take place over Naboo via a 20 v 20 multiplayer battle. We also found out that Battlefield 2 will receive free updates and content, in contrast with the current iteration of the series.

With the end of the battle, the conference ended. Join us tomorrow for the Microsoft conference and much more, but in the meantime check out our E3 2017 hub, where you can pre-purchase announced games, or add them to your want list!