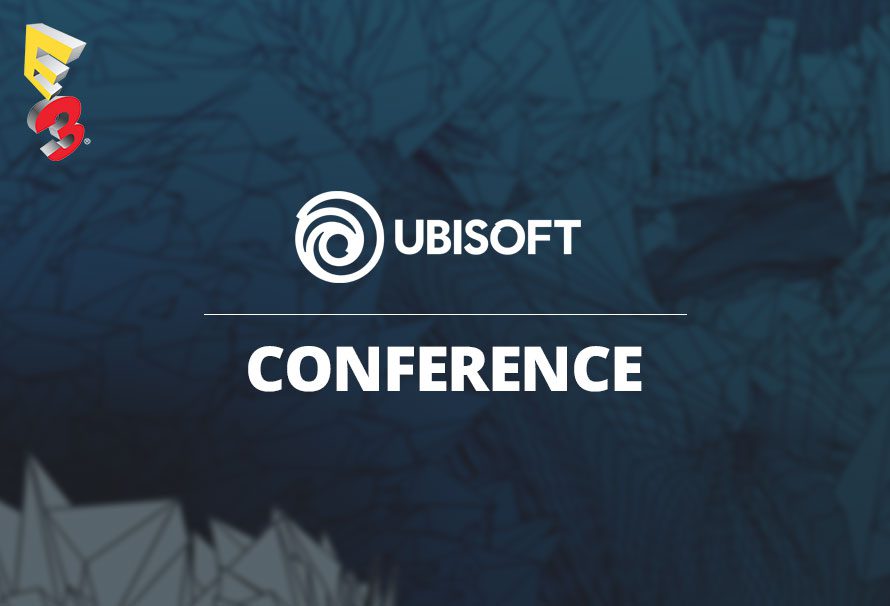 Ubisoft are here and apparently this time there’s no Aisha Tyler. WHAT!? But there’ll be GAMES, some of which we probably know about already, but hopefully we’ll be getting more hot details about them over the next few hours, and knowing Ubisoft there’ll definitely be at least one surprise. Watch below and join in the conversation on social media or in the comments!