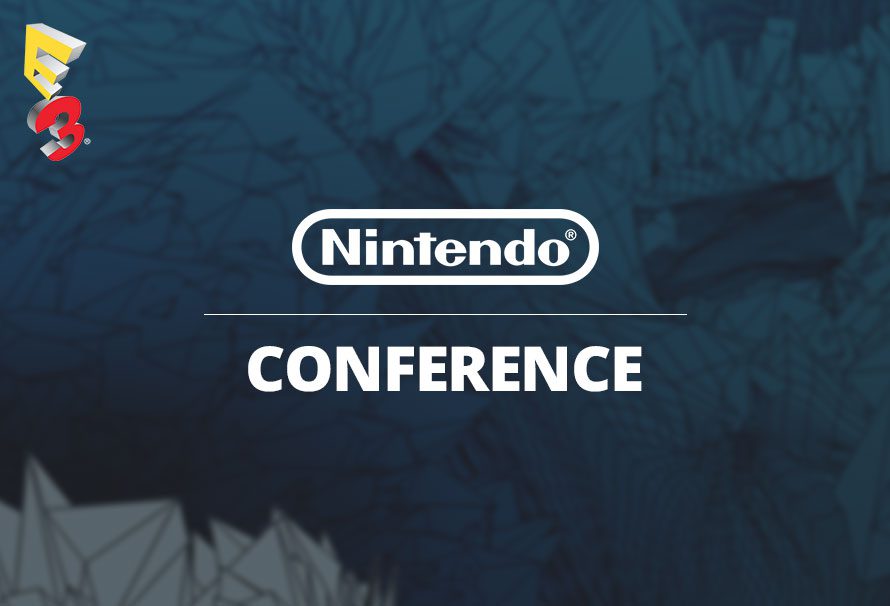 E3 2017 is only a couple of weeks away. We have does our predictions for Sony,EA Bethesda, Microsoft and Ubisoft so now it is Nintendo’s turn.

For the past few of E3s (since 2012 to be exact) Nintendo haven’t held a conventional press conference and this year is no different. This year they will be reaching out to fans directly with livestreams and Nintendo direct style videos via their Nintendo Spotlight. This will be broadcast on 13th June at 9am PDT / 5pm BST.

So here’s what we hope to see from Nintendo at E3 this year.

It has already been confirmed that there will be a Splatoon 2 tournament being held at the Nintendo E3 booth this year, so it would make sense that we would get some more info about the game. It hasn’t been confirmed on what form the tournament will take but it will give us a good insight into what the game will have to offer.

The next Mario game, due out Christmas time for the Switch see Mario exploring a plethora of strange new worlds. Nintendo have boasted that this game will take on a 3D sand-box style much like Super Mario 64 and Super Mario Sunshine. Hopefully we get more details about the game and a release date.

True the console is out already but Nintendo have promised they will be focussing heavily on their new console over E3, maybe we’ll get some new game announcements. We also may get some information on any updates the console will receive later down the line.

This would be a great announcement. We haven’t seen a new Samus led Metriod for a fair old while! Here’s hoping that we get a brand new title for the Switch.

With a new console comes a new Smash Bros and a new Mario Kart. Smash bros maybe more likely this E3 as the Switch has only just received the deluxe version of Mario Kart 8. Judging by the current character roster in Mario Kart 8 however, I wouldn’t be surprised if they announced a Smash Bros Karting.

Breath Of The Wild DLC Info

It would be interesting to see if they will give us a preview of the new Legend Of Zelda: Breath Of The Wild DLC coming out this year. I wouldn’t be surprised if they gave us at least a trailer to whet our appetites.

That’s it for our prediction for Nintendo’s Spotlight over E3. For more E3 coverage this year, check our E3 2017 tag.

Previously On Beyond Good & Evil...

Things to See in Fallout 4 VR

An introduction to Chiptune: How musicians turn retro game consoles into instruments