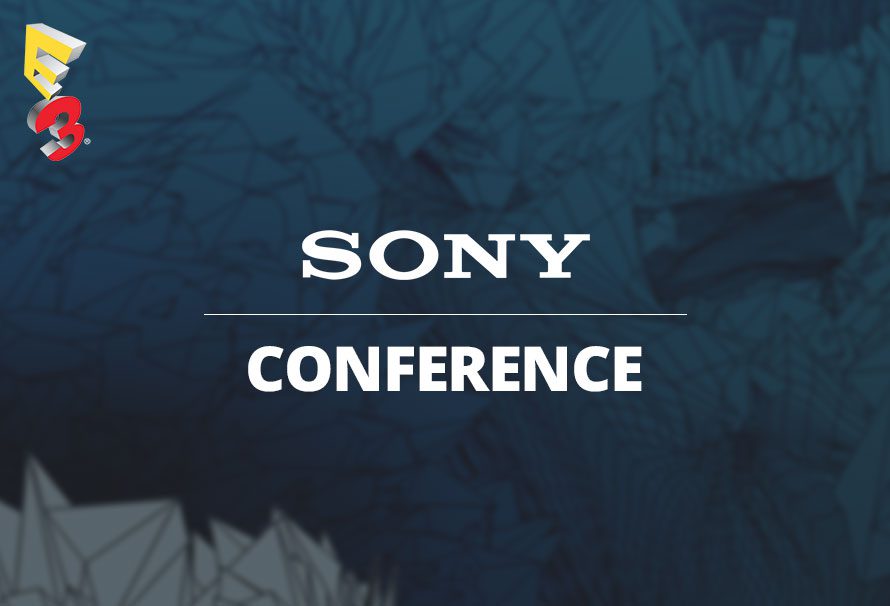 We’ve had to tame our expectations for this year’s Sony E3 conference, because we want a new console, yet it feels like we’ve just been given a new console, but we’ll take another. We’d also really like Tomb Raider to not be Xbox exclusive for a year because this game is the epitome of PlayStation, and if there is going to be a Tomb Raider reveal at E3, it better be like the first one, instead of Rise of the Tomb Raider, that’s for sure.

So with realistic expectations set, grumblings out the way, here’s what we’d like to see…

Obviously. Since the teaser trailer there has been NOTHING and that’s not okay, we need some Ellie and Joel back in our life. The Last of Us ending was nothing short of controversial as well, so it would be great to see some faith restored in Joel’s decision. Also, you’ll be playing as an older Ellie, who seems upset about something.

Hear us roaaaaaaar!! We liked the PS4 preview, thank you very much for that. But now we want more. Expected to be at E3 this June, we’ve had to wait a full year since the announcement of the to the new take on the God of War franchise.

When Square Enix announced the remake of Final Fantasy 7, the Final Fantasy fans celebration parade commenced and since then it’s simmered down to a few party poppers and the occasional rogue balloon. The game has been confirmed to be in production, but has been delayed; maybe they’ll have a release date for us? A glimmer of hope.

YES!! Quantic Dream is back with a futuristic game that looks eerily complex and dramatic. From the trailers we’ve seen so far, it looks as if it will have the same kind of mechanics as popular Quantic games Heavy Rain and Beyond Two Souls. The title premiered at last year’s E3, so hopefully we’ll get more details and a release date on the cyberpunk thriller.

Okay, the last Spider-Man films weren’t great were they, but Homecoming looks promising! So we’re all starting to get the Spider-Man buzz back and what better way than a preview from Sony, where we’d love to see some features from the game.

The open world action, zombie game is coming to E3 and although we’ve not heard much about the title, Sam Witwer, who is voicing protagonist Deacon St. John said in a recent Twitch Stream that, “Days Gone will be at E3 next month… in a big way.”

Hmmmmm… what could that mean?

Since the surreal trailers that were released earlier in the year, featuring The Walking Dead’s Norman Reedus, Hannibal’s Mads Mikkelsen and film director Guillermo Del Toro, Death Stranding news has been a little thin.

The trailers that have been released didn’t give much away, just the unsettling nature of the game. Kojima has hinted that customisation could be a part of the game, saying at the Tribeca Games Festival, “Having Norman Reedus naked in the Death Stranding reveal trailer is something I very specifically had in mind, I wanted people to see first a naked Norman, and then from there, you will be able to see him in different costumes, in different hairstyles, different equipment and that’s as much as I should say today.”

PlayStation VR was big for Sony this year, but gamers may need a push to invest in the pricey headset, with some appealing game announcements. It does the raise the question, what VR game would get you to buy one of the headsets?