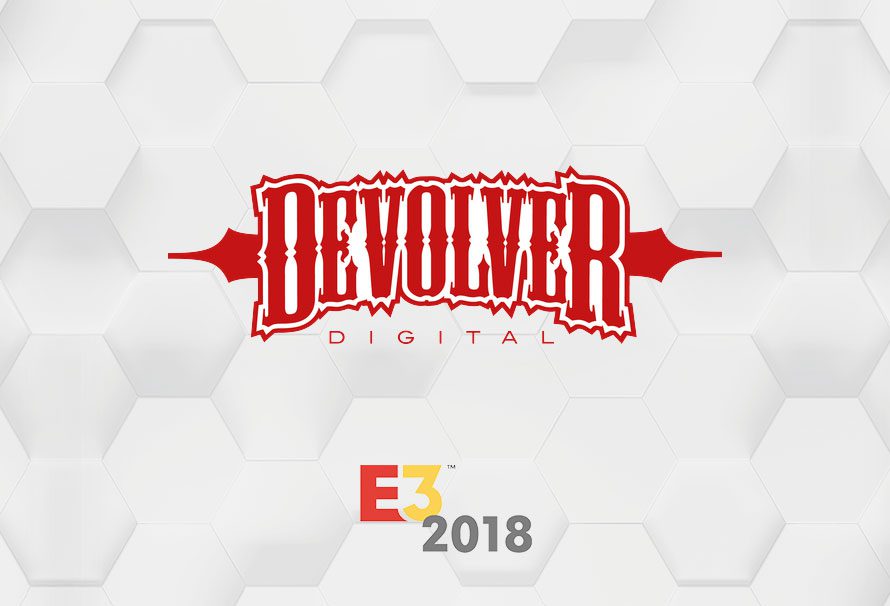 Devolver Digital are renowned for their ability to mix things up, and we’re hoping E3 2018 is no exception. Join us as we give you the latest news, updates, and trailers about everything that Devolver show off tonight in their E3 2018 conference.

Don’t forget you can wishlist games that are announced right here, and for more of the best of E3, check here.

What is it? An open world survival game where you can poop. And survive. But also poop.

When’s it out? It’ll be hitting Early Access in August

Introducing Lootboxcoin, the world’s first cryptocurrency so secure that not even the owner knows its true value.

Note: Lootboxcoin has no actual value but we made them anyway because we’re committed to the bit. pic.twitter.com/V9K6QE3OQ8

What is it? It isn’t real

My Friend Pedro is a violent ballet about friendship, imagination, and one man’s struggle to obliterate anyone in his path at the behest of a sentient banana.

What is it? When a banana tells you to kill, well, you gotta kill. Who are we to argue?

So there we go, another E3 2018 conference and another time where we weren’t really sure what was going on at Devolver Digital but we’re glad as hell they do it. Honestly wasn’t expecting to see a shot-for-shot remake of Robocop being built but hey, if Simon Pegg can do it then so can Devolver. And anyway, after some of the stuff Pegg’s been in recently they deserve to do parodies a bit more than him. You heard me, Pegg.

Remember you can add games that are announced at E3 2018 to your wishlists here, and you can follow our E3 coverage right over here.

Right it’s half past 4 in the morning and I’m going to bed.