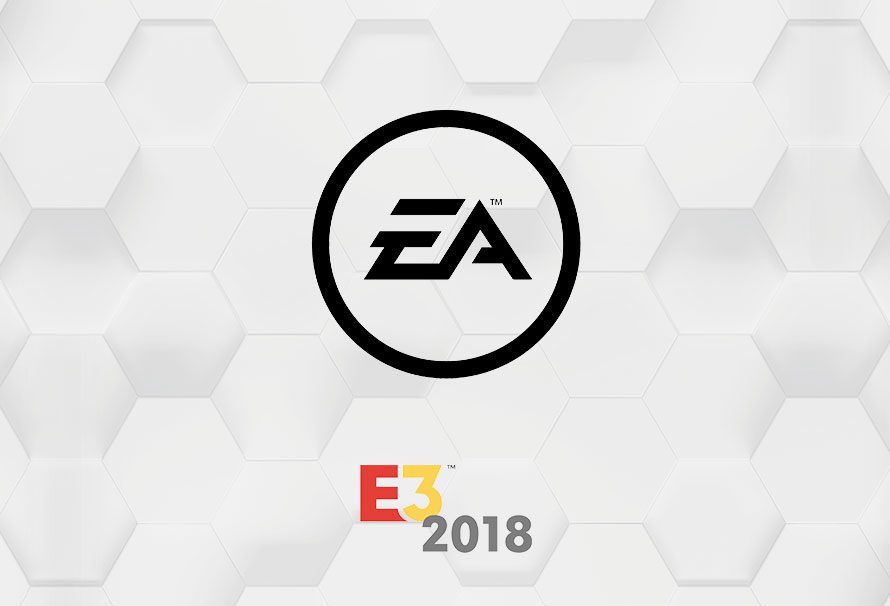 EA’s conference is happening this evening, and we’ll be here to cover every game that gets announced, every update, and every bit of news that pours from EA’s PR team into your eyes and ears.

So let’s go, it’s E3 time, and it’s time for games. Check back often for the latest in trailer, news, and more.

What is it? The next in the incredibly successful series of multiplayer FPS games from DICE, Battlefield V takes us back to World War II. War Stories is the single-player aspect of the game, and will feature untold stories about heroism in the face of the brutality of war. The game will also feature a Battle Royale mode, reimagined for Battlefield.

When’s it coming out? October 16th 2018 for pre-orders of the deluxe version, October 18th for EA and Origin Access players, October 19th 2018 for the full release.

What is it? Utilising the Frostbite engine, FIFA 19 is the next in the long-running series of FIFA official football games. Featuring the UEFA Champions League across the entire game, and bringing Alex Hunter back for the third time, FIFA 19 is putting gameplay first in the most refined football experience available.

What is it? A new subscription service bringing all new EA PC games, starting with Madden 19 and NFL, then FIFA 19, Battlefield V, and Anthem to subscribers, starting later this Summer

What is it? From Respawn Entertainment, this new Star Wars game takes place between Episodes III and IV; the Dark Times, when the Jedi are being hunted across the galaxy. The player will play as a Jedi during this turmoil filled era.

What is it? The largest ever map will feature in this update, on the planet Geonosis. General Grievous, Count Dooku, Obi-Wan, and Anakin will all be playable heroes during this update.

What is it? The sequel to the yarn-filled platformer, Unravel 2 takes you on a beautiful and emotional journey with Yarny, the main character of the first game, losing everything including his spark. Finding new bonds and a new spark, Yarny explores a new start and the concept of togetherness. Played co-op either with AI or a friend, Unravel Two is a game about sharing and being playful with your co-op partner. Yarny and your partner can merge to travel fast, or split apart in puzzle-filled areas.

When’s it coming out? Now!

What is it? Sea of Solitude is about loneliness where in this world humans can become monsters when they feel lonely. It takes place in a fantastic setting, yet it tries to show how people experience different kinds of loneliness and make this relatable. It features a deep emotional world beneath the surface of the game. It’s about a young woman named Kay, who suffers from strong loneliness, which turns her into a monster. The game is about finding out why this has happened, and about turning her back into a human. It’s about bringing emotions back into balance.

When’s it coming out? No date announced

What is it? The new Madden game is coming to PC, made in the Frostbite engine it improves and adds upon the groundbreaking new story mode and systems added for Madden 18.

What is it? A real time strategic multiplayer mobile game about destroying your opponent’s base. Either by building units and whittling down your opponent, or taking control over the nuclear bomb at the heart of the map which will obliterate your opponent immediately.

When’s it coming out? Pre-alpha out for Android now

What is it? The next game from Bioware, creators of the Mass Effect and Dragon Age series. Anthem is a single-and-multiplayer class-based co-op shooter set in a new world unrelated to anything Bioware has done before. The game will change dynamically depending on players actions, and the story is an integral part of the game experience. Featuring an open world where other players can play alongside you in a shared world in the pursuit of completing missions. The game also mixes in a single-player experience in your home base, where you can hand in missions and gain rewards in a solo area. Anthem has a roadmap for years of updates and new story content and missions.