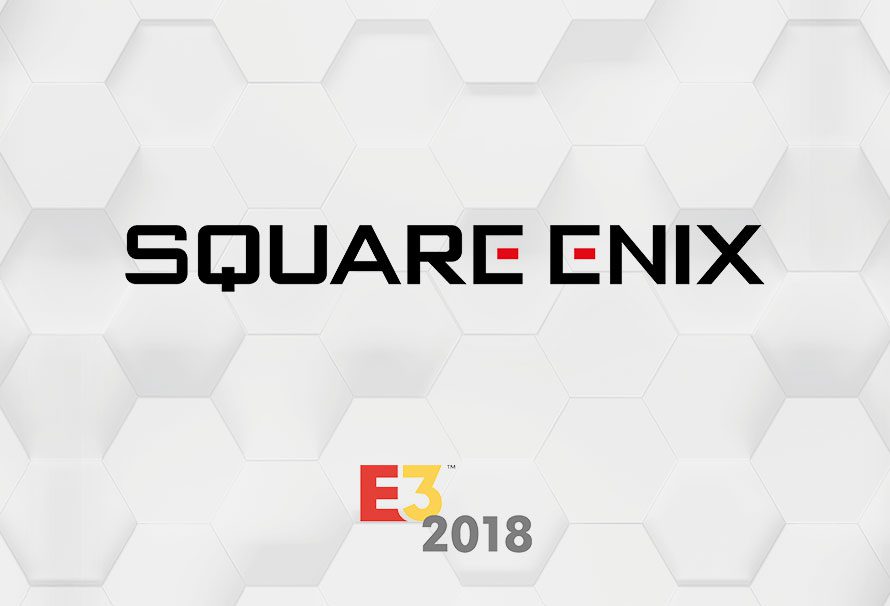 We’re here to cover every game that gets announced, every update, and every bit of news that Square spew out during their conference!

What is it? Lara Croft is back and this time she’s desperately trying to atone for unleashing an unnatural terror upon the world. A series of disasters are set in motion and it’s up to Lara Croft to rectify her mistakes. Fighting against the sinister Trinity company and using every bit of her survival knowledge and knowledge about ancient civilisations, Lara Croft might just be able to save us all.

What is it? New Patch 4.3 and live Under the Moonlight. The arrival of imperial envoys in the land of Doma was as unexpected as their stated purpose: to negotiate peace. Return to Ivalice, with a new alliance raid dungeon. New trails, new side quests and even more new dungeons.

When’s it coming out? Out now!

What is it? Wield the light and face your fate with the all new Dragon Quest XI. Dragon Quest takes place in the fantasy world of Lotozetasia, with the hero discovering his true identity while battling monsters in turn-based combat. Also featured a Brave Exodus, mobile game update.

The Awesome Adventures of Captain Spirit

What is it? The next game from Dontnod, creators of Life is Strange and set in the same universe, this original story focuses on a young boy named Chris. His imagination takes him to unexplored planets and distant locations, gives him superpowers, and lets you experience the world through the imagination of a young child.

What is it? From the creator of Bayonetta, Platinum games brings us a new game, featuring an armoured hero in a fantasy world and wielding some pretty hardcore weapons!

What is it?  Nier Automata finally arrives to Xbox One, with the new BECOME AS GODS DLC.

What is it? Embark on a new RPG adventure from the minds at Square Enix who brought you Bravely Default. Choose from eight distinct characters and explore the realm of Osteria and see where the story takes you.

What is it? The most explosive game series ever made, Just Cause 4 takes you on a journey to explode everything you can and bring down a terrifying private army. With your wits, weapons, and a whole lot of grappling hooks, Rico’s back and he’s ready to blow you away with this next instalment in the Just Cause series.

What is it? A live action trailer, that transitions into gameplay. Not much is explained in the trailer, besides from it seems to be held in a city landscape, possibly New York and the protagonist is possibly deaf and has some kick ass moves as he takes down three opponents in a secluded alleyway.

When’s it coming out? More to come in August.