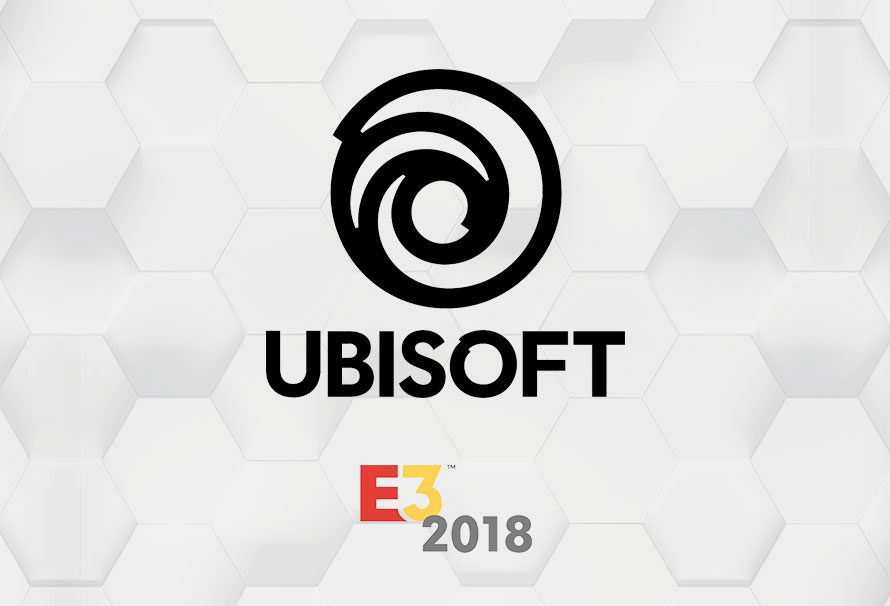 We’re here to cover every game that gets announced, every update, and every bit of news that Ubisoft spew out during their conference!

What is it? The dancing phenomenon is back once again, with its new instalment for this year.

Beyond Good and Evil 2

What is it? The long anticipated prequel to the first. Beyond Good and Evil 2 is jam packed with action in space and land. With Dakini as captain now and having to face off against their nemesis, Jade. Based within the 24th century, you can play the action adventure alone or as co-op.

When’s it coming out? TBC.

What is it? Back and bigger than ever, Trials Rising features new iconic locations and created by the 20 previous community members. A closed beta is available to sign up to register at www.trialsgame.com.

What is it?  A virus has wiped out Washington DC and spread from there, the US now fights for survival on the streets in terse urban warfare. A new corrupt government is attempting to form in the rotten heart of virus-ridden US. The sequel to The Division will take place in a new location, in the Summer, and with a whole new third person combat experience.

What is it? Piracy is dead! As a captain of pirates, you sail to the new seas of the Indian ocean from the Caribbean. An exotic and untamed frontier, full of treasures and to a new eden, where those who first come are first served.

What is it? Spectrevison collaborate with Ubisoft to bring this unbinding and psychological thriller on VR.

What is it? Discover fascinating local factions, 400 light years away, save atlas from the legion interacting with a unique spaceship peripheral you can modify how your spaceship flies and its load-out Star Fox to feature as a special guest for Nintendo Switch players.

What is it? The expansion of For Honor, called Marching Fire, it introduces 4 new characters and a new mode called Breach. Get the base game for free on UPLAY between June 11th – June 18th.

What is it? Motorcycles, trucks, boats and planes. Open beta June 21st, you can fill it out right now!

What is it? The fate of Greece journeys with you. Assassins Creed: Odyssey is more than an adventure, its a role-playing adventure. Choose between two characters Alexios or Kassandra, who will share the bloodline of the legendary spartan hero, Leonidas. Explore on land and seas in the iconic setting of Ancient Greece. In this world of raging battle between law and order, become a mercenary on a quest to save your family and become what Greece needs, a hero!