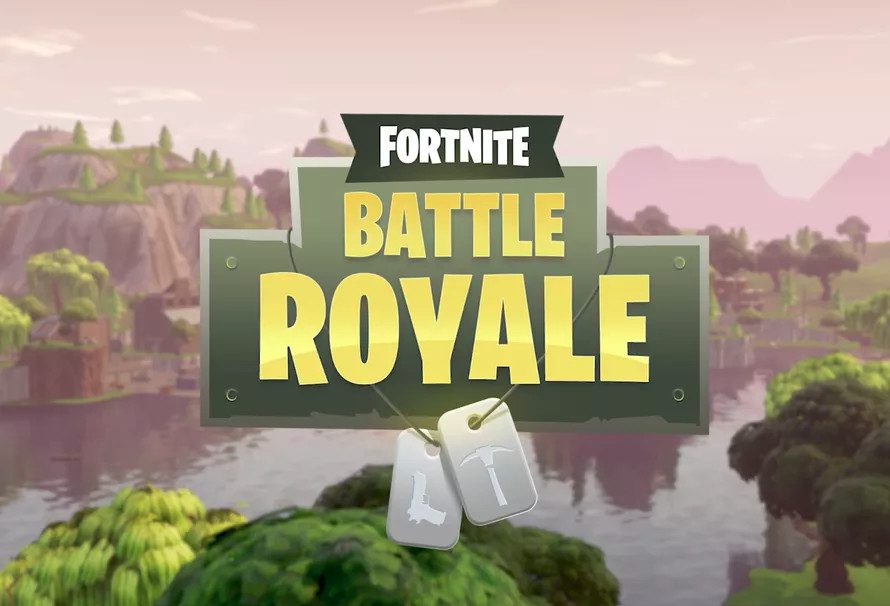 There’s never a quiet week in esports – and this week is decidedly no different at all. Instead of a deeper dive on one or two tournaments, this week we’ve decided to provide a cursory look across a multitude of esports titles, including some more established and some just starting to bloom.

A weekly tournament run by Keemstar and UMG sees the world’s biggest Fortnite streamers and personalities pair up and compete across an evening in a double elimination bracket tournament to see who can come out on top.

Due to the lack of private servers on Epic Games’ smash hit Fortnite, the two duos will join the same squad and then drop into the same game but then compete for most kills on the map (against squads). In previous weeks we’ve seen differing tactics – such as dropping on top of the opposition two and attempting to steal frags and compete for frags, or dropping in a completely different place which then makes for an intriguing affair.

There’s names from FaZe Clan throughout, with first week winners TFUE and Cloakzy looking to carry on their strong form, whilst likely the most eyes will be on everyone’s favourite Fortnite streaming duo, DrLupo and Tyler “Ninja” Blevins who have simply taken the world by storm. They face off against TSM’s Myth and Hamlinz in the first match, which is a tasty affair considering TSM’s team is considering a “professional” Fortnite team, whilst Ninja and Lupo are merely top influencers in what has become the most popular game in the world in a very short space of time.

There’s $20,000 on the line – which – considering it’s just a fun tournament with everyone’s favourite players, is not too shabby. Make sure to catch the overall action here or on individual streams throughout Friday evening.

We’re edging ever closer to the conclusion of the inaugural Overwatch League season, with playoff spots still up for grabs amongst the league’s elite teams. There’s just two and a half weeks left of normal league action before we head into the playoff stage and ultimately to a grand finals in New York which is confirmed as sold out already.

The New York Excelsior look all but confirmed for playoffs as they’ve taken the league by storm and still only lost three matches in total. Underneath them, London Spitfire, Los Angeles Valiant, Boston Uprising, Los Angeles Gladiators, Philadelphia Fusion and Seoul Dynasty all sit between 23 and 20 wins which makes for an intriguing last few weeks.

The misery of Shanghai remains real, as the team is now 0-35 without a win all season and with just 19 map victories (compare that to 116 for New York). The fixtures to look out for this weekend are New York Excelsior versus Los Angeles Valiant – as both teams are 5-0 thus far this stage and London Spitfire versus a somewhat resurgent Dallas Fuel. The Fuel and Spitfire both sit on 3-2 this stage and although Fuel lost their last encounter, they still look a lot better than they have earlier in the season.

The Dota 2 Super Major is the last of the season

After what seems like a gruelling first year of the “Dota Pro Circuit”, there’s just one event left prior to Valve’s flagship “The International”. The International’s prize money currently sits at around $12,000,000 but it’s rising every day due to the crowd funding element. Around six teams have their place confirmed at the tournament, but there’s still places up for grabs – and any team eligible for DPC points that wins the Super Major will automatically secure a qualification spot at the world’s biggest esports tournament.

There’s a few storylines coming into this – most notably that of Evil Geniuses. The world was shocked last week when they announced the departure of both Misery and Fear, two veterans, and the replacement with Fly and S4 – two stalwarts of four time major winning brand OG. OG as a result had to pull out, with EG flying out there with a new squad and hopes of marked improvement.

Instead, OpTic Gaming were given a redemption invite and are one of the few teams that can secure qualification to The International with a superb performance here. The only issue is, it’s the most stacked field we’ve seen at a Dota tournament to date. With the best possible tournament format, and $1,500,000 on the line – we’re sure to see some epic Dota.

Will EG manage to gel and perform well? Will Peter “PPD” Dager be able to guide his OpTic team to glory in Shanghai? Only time will tell – but it’s one to watch for any Dota 2 fan out there.

Realistically though, Virtus.pro might just win yet another huge tournament as they look nigh-on unstoppable.