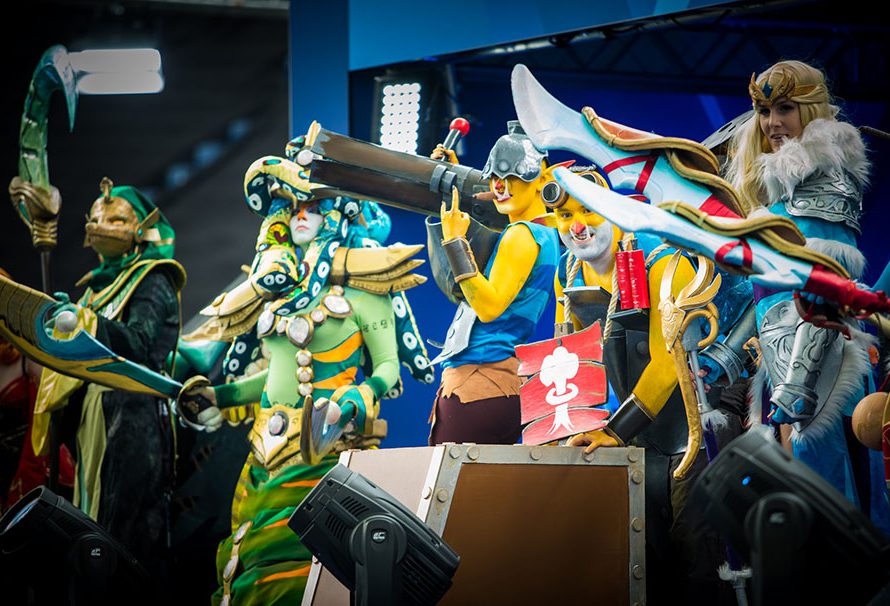 2017 was undoubtedly quite the year for the esports world. The industry exhibited exponential growth and we saw more and more games titles embrace their respective competitive scenes and grow into something beautiful. We packed out arenas as thousands gazed in awe as the world’s best took to the stage often competing for astonishing amounts of money. We’re set for more of the same, if not bigger and better as we plough full speed into a hectic 2018.

There’s not a huge amount taking place on the first weekend of the new year, however, but there’s a certain Dota 2 minor taking place in a freezing Washington to keep the esports enthusiasts happy.

Captain’s Draft brings a unique twist to a Dota minor

Captain’s Draft 4.0 is the only Dota 2 tournament in the new Dota Pro Circuit that doesn’t operate in the game’s traditional game mode, Captain’s Mode. Instead, it uses Captain’s Draft. For those unaware, instead of having the full array of heroes to choose from, there’s just 27 randomly selected heroes to pick and ban from.

Each team bans three heroes before the draft gets underway, and there’s no heroes that aren’t eligible to appear in the randomly generated pool. It means that we’ve already seen heroes such as Dark Willow make it through and even Techies and Pangolier are possibitlies. All of the aforementioned are not available for captains to pick in Captain’s Mode so it adds an extra layer of spice for those watching the event.

Innovation above all will reign supreme in the very different tournament format and teams with the deepest hero pools will likely emerge victorious, but there’s certainly going to be different and interesting drafts to keep viewers engaged.

We’ve already seen some interesting gameplay in the Group Stage and there’s also been some surprising results, too. Mineski and OG have reigned supreme in Group Horse and Group Hippo respectively, sweeping past their opposition and taking top seed. There’s mouth watering quarter finals between compLexity and Vici Gaming as well as Evil Geniuses vs Team Secret particularly enticing from a viewer perspective.

OG and Mineski both look very tough to beat and should they make it to the latter stages they look as if they’ve already shrugged off any festive rustiness and are ready to secure the lion’s share of $300,000 and the all important Dota Pro Circuit points.

Keep an eye out for the showmatch

If there’s one thing that Moonduck (the tournament organisers) are renowned for it is wacky production and something a little unusual. There’s Rock, Paper, Scissors instead of a virtual coinflip to decide Radiant or Dire and the cinematic for the trophy was spectacular.

On Sunday, the day of the Grand Final, there’s also the matter of the showmatch. We have scant details of what exactly the showmatch is but if there’s a team that can deliver something spectacular and wholly amusing, it’s the Moonduck crowd. With it being just before the Grand Final there’s sure to be a beautiful mix of fun and top tier competitive esports.

Whilst the world is slow and clambering back to work for another gruelling year, Captain’s Draft provides the perfect tournament to ease oneself back into the fantastic world of esports.