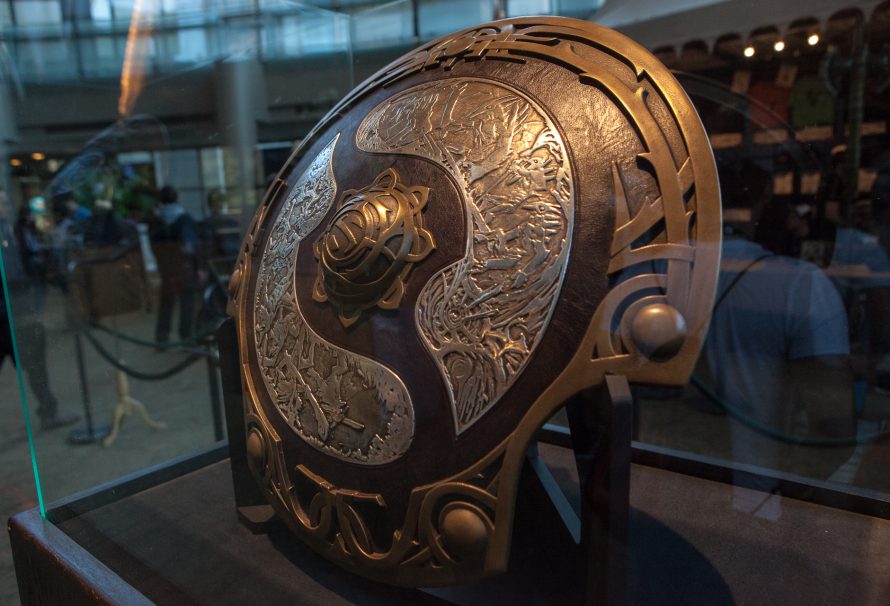 Last week we had somewhat of a lull in esports action, with only League of Legends World Championships grabbing the eye amongst the big three titles, League of Legends, Dota 2 and Counter-Strike: Global Offensive. Sure, there were qualifiers in Dota but the respective scenes are now well and truly back into the swing of things.

Can Astralis put a stop to the FaZe Clan hype train?

The new Counter-Strike roster put together by FaZe clan has been nothing short of superb since its inception. Yet again Danish in-game leader Finn “karrigan” Andersen has brought together a selection of individual talents and made them sing from the same hymn sheet, something that not many other leaders have achieved. Across ELEAGUE and ESL New York, the latter a tournament in which they romped to victory, they have won a staggering 20 pistol rounds and only lost six. For Counter-Strike aficionados, it’s clear just how important and impressive that statistic truly is.

FaZe faced what many thought a big challenge late last night against Danish side North, but despite looking mortal at times they squeezed past 16-12 on Mirage and 16-10 on Inferno to book a slot in the ELEAGE Final which takes place this weekend. They will meet, for the first time since roster changes, Astralis. The formidable Danish side have struggled to hit the lofty heights that saw them win a major earlier in the year, but have made it through to the final after stumbling over the line against North American squad Cloud9. The only prior matchups to go off saw FaZe beat Astralis in a best of one back in New York. Astralis are known for depth in tactics, so should they be able to knock FaZe out of their comfort zone and put them on maps that they’re not quite proven on yet they will most definitely have a chance.

This is most definitely the sternest test that FaZe will have faced. Astralis will be ready, but can the star-studded mix squad continue to swat aside all that step into their path?

Can Team Liquid notch the first tournament of the new Dota season?

Dota 2 events are like London buses, you wait what seems an age for one and then four come along at once. Away from cheesy metaphors, the Dota 2 season is back, and back with a bang. This weekend will see the conclusion of the season’s very first minor. Out in Kiev, eight of the world’s best are battling it out for their share of $300,000. The International 7 winners, who each took over $2,000,000 after winning the lion’s share of the record-breaking $25,000,000 prize pool return to the LAN stage and will be looking to show they’re still motivated for up and coming fixtures. Their group stage performances were incredibly solid, with the team looking calm, relaxed and as if they’re still thoroughly enjoying their Dota. They’re the first, and currently only team confirmed in the semi-finals and on what we’ve seen thus far, not many will be able to challenge them.

North American roster compLexity haven’t been seen on the international stage for a while, but have looked strong already out in Kiev. They dismantled The International 7 runners up Newbee in their first game and may well be the second team to cement their place in the semi-finals. The tournament is vitally important, as it represents the first opportunity for players to acquire “performance points”, new for this season, that will be used to quantify who should be invited to Valve’s flagship tournament come August.

That’s not to disregard the other teams at the event either, as very little Dota has yet been played. Natus Vincere will be looking to show that they mean business and are finally set to put up a run of form that will see them again respected in the Dota scene. Make no mistake, they will have the full backing of what’s sure to be a packed crowd out in Kiev, as they’re one of a few select CIS favourites. Midlaner Danil “Dendi” Ishutin is still an iconic name in Dota 2, but it’s been a fair while since his laning prowess has been up there with the best midlaners in the popular MOBA.

Will Natus Vincere announce that they’re back this weekend? Will Kyle “melonzz” Freedman captain his team to minor glory? Maybe it’ll just be another weekend of utterly beautiful Dota and sheer dominance from Team Liquid. Only time will tell.