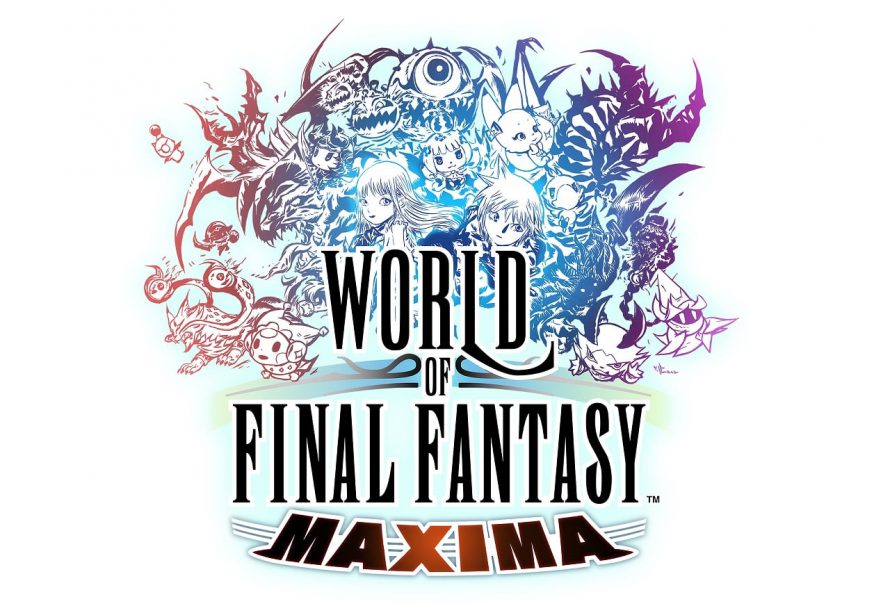 The World of Final Fantasy has been powered up and updated in the form of World of Final Fantasy Maxima, announced by Square Enix to be released on 6th November 2018. Bringing more fun and excitement to the adventures of twin siblings Lann and Reynn, popular legendary characters from previous games within the franchise have been included besides some of the adorable chibi characters in the world of Grimoire.

The World of Final Fantasy

As a celebration of 30 years of the Final Fantasy franchise, this game was initially released to combine all the best aspects from previous editions and encompass a wider and younger audience. Geared towards the traditional RPG style within an Active Time Battle system, World of Final Fantasy invites gamers to enter turn-based battles that feature the ability to
stack allied monsters into towers to combine character abilities and strengths for more powerful attacks. As monsters are battled and befriended, the protagonists Lann and Reynn progress through the story within the charming world of Grimoire. Arguably one of the most attractive aspects of this game is the chance to battle with irresistibly cute chibi characters in one of the two worlds within the game. Now due to popular demand World of Final Fantasy is being updated and made available on Nintendo Switch and Xbox One.

Originally released worldwide for PS4 and PlayStation Vita back in October 2016, World of Final Fantasy was then made available for PC in November 2017. The huge success of the game has led to the World of Final Fantasy Maxima release for Nintendo Switch and Xbox One on 6th November 2018. Gamers purchasing the game straight onto Nintendo Switch and Xbox will be able to download the full updated version. Those who have already purchased the game on PS4 and PC will have the option to access the new update as a paid DLC on the launch date, however, there hasn’t yet been any news on the update available for the PS Vita.