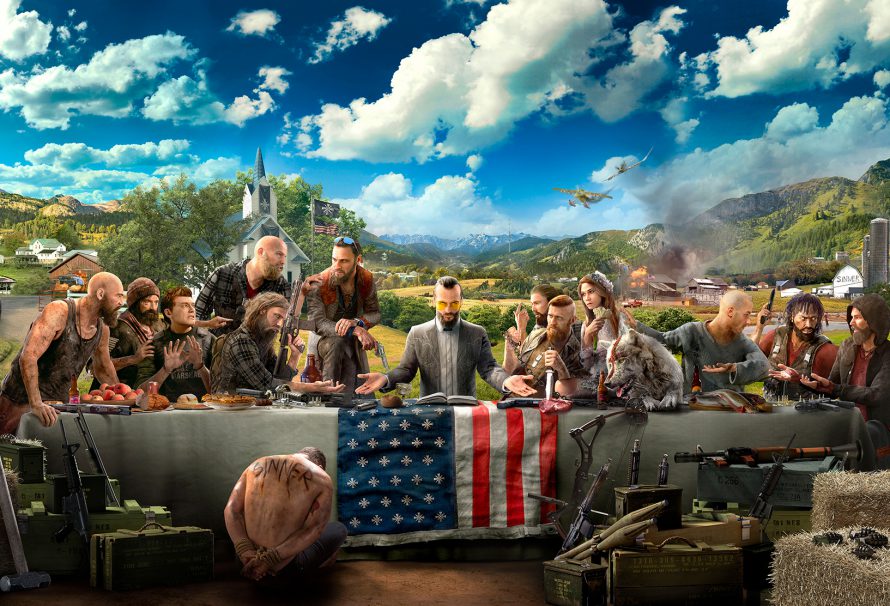 Keep an eye on the Far Cry 5 Steam page for the PC launch countdown.

Playstation also has a countdown with the same release time as the PC version which you can follow on the Playstation store.

For Xbox, you’ll need to check out their store for the launch time.

There are three editions to choose from when buying Far Cry 5 from Green Man Gaming.

Far Cry 5 Standard Edition
If you just want the game, this is the edition for you. Saying that, pre-order with us and you will also get access to the Doomsday Prepper Pack (prepper outfit, gun and vehicle skins plus additional consumables).

It shouldn’t be a surprise but, Far Cry 5 will need some serious hardware so you’ll need a damn good system to run it well. Here’s the full system requirements to make sure your PC can cope with it:

Review round up so far

“The wilderness of Montana isn’t as exotic a playground, but it’s just as full of things to do”.

“A competent yet conflicted open worlder.”

“Despite some brief irritations and missed opportunities with its narrative, spending time in the world of Hope County remains absolutely delightful.”

“Far Cry 5 is mechanically sound and varied. You’ll find something that entertains you, and Ubisoft has nailed all of the underlying elements of character and world progression. At the same time, it squanders some decent writing because it can’t decide what kind of game it is.”

Here’s what our community think about the game so far (as of 27 March):