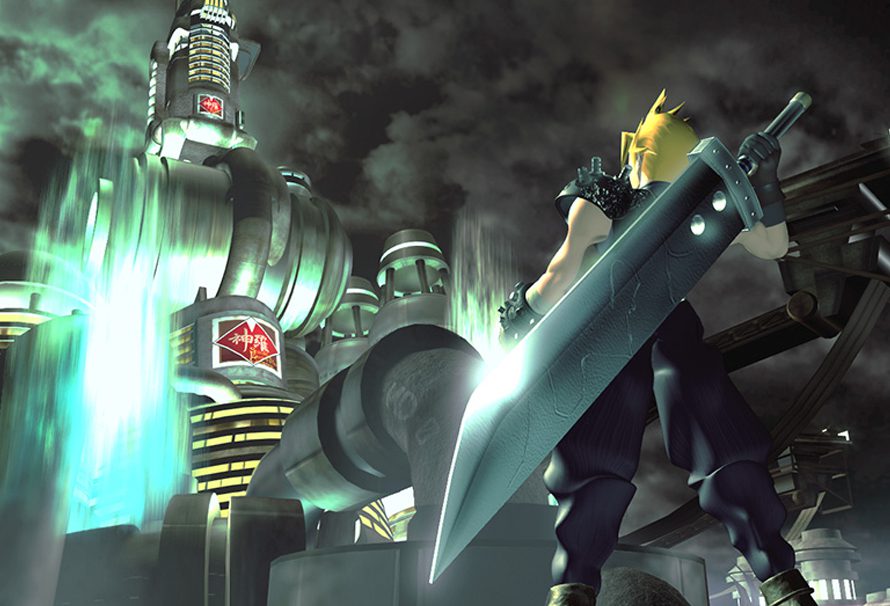 When Final Fantasy VII came out back in 1997, it not only marked a change in the videogames industry, but more importantly in how I personally experience video games. I still remember downloading the demo, with my 56K connection – and playing the demo over and over again. The demo was the battle system and it was all that I needed to awake the piggy bank destroyer that sleeps inside of me (of which I’m ashamed of). Not only did I want Final Fantasy VII, but I also wanted to buy the PC hardware that I needed to play it. Which at the time was a new Creative SoundBlaster Card.

What impacted me the most when playing Final Fantasy VII was that you could really connect with the characters (despite their kind of cartoonish SD art style). Their are the main characters like Cloud, Tifa, Barret and Marlene who you connect most with, and then there was the side characters such as Jessie, Biggs and Wedge, true, you don’t spend much time with these guys in the game, but when you do you feel like you already have a connection with them. What’s great is that you can talk to these characters and they tell you about their hopes and goals and why they are fighting against the Shinra Corporation.

This kind of connection happens with all the characters in Final Fantasy VII and it’s something that I haven’t seen much in many other video games since. The bonds and history between the characters is built more with the hidden dialogs than the exposed ones. Without saying too much, you can see how Cloud and Tifa’s relationship goes back to when they were children. It’s the same with Sephiroth, Vincent, Lucrecia, etc… most of their story is told between lines, which is very different than what we see most of the time in videogames. Lately, most games repeat dialogue or plat points over and over again in case you didn’t figure it out, so the player doesn’t lose the thread of the story, which I believe takes away from creative storytelling.

Spoiler alert for anyone who hasn’t played Final Fantasy VII, but this was the first game that I played were one of the main characters dies. I Have to say that it still hurts a little bit even now. In the past 20 years, this plot device has been used in many other games and in other types of entertainment such as Game of Thrones, well you are kind of expecting it by now. However, Final Fantasy VII was the first time ever that I lost a main character and no matter what you did, you couldn’t avoid it.

The tutorial in Final Fantasy VII follows the same idea of the first level of Mario Bros or indeed any other Video Game of the 80’s/90’s. The beginning level of the game teaches you the mechanics of and the basic gameplay whilst you complete the first level. The tutorial goes into things like limit breaks, materia and item use. As you progress through the game it teaches you other mechanics which enable you to grow and learn as the game progresses. I remember the not so subtle way Final Fantasy taught you about combat, by throwing you straight into battle against a giant scorpion.
The music is simply some of the best I have ever heard in all my years playing videogames. I often find myself listening to the soundtrack, all thanks to Nobuo Uematsu. Who has come up with some true masterpieces for the game.

I just have to say that I can’t wait to play the Final Fantasy VII remake when it comes out. The only thing I do fear though is the piggy bank destroyer inside of me!