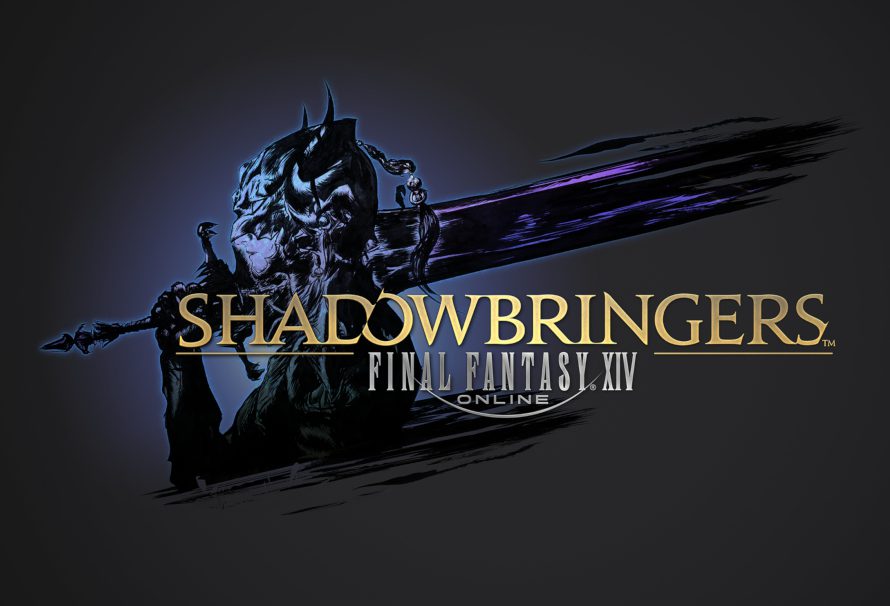 Final Fantasy XIV: Shadowbringers, the third expansion for Square Enix’s massive online multiplayer experience, is releasing on the 2nd of July. After a very rocky start and even re-launching the game entirely it has since moved from strength to strength with this DLC expansion being no exception.

So whether you’re a Veteran of the three kingdoms or just considering a trip to Eorzea for the first time, we have you covered with everything you need to know.

Packed to the brim with new features, group activities, raids and plenty more, Shadowbringers is bringing plenty of new content to sink your teeth into.

Firstly they have increased the level cap to 80 for all classes except the Blue Mage. The 30 or so hours of new story content will be supplemented with nine new dungeons, an 8-person and 24-person raid, several new zones to explore and three new beast tribe reputations.

Beyond the expected, we also have a project for crafters and gatherers, The Restoration of the Holy Seed of Ishgard, that will allow your character to contribute to rebuilding the capital city of Heavensward. Players will be able to donate unwanted items for a small reward. Eventually your donations will change the way the Holy see of Ishgard looks.

A new game + mode has been added to allow you to replay story and class quests from A Realm Reborn but, with all enemies scaled to your current level. This allows players that purchased level boosts to be able to go back and enjoy earlier content.

Trusts will allow players to jump into dungeones with NPC story characters as opposed to real players. This allows you to skip long queuing times and get through the games dungeons with some of your favourite characters from the game.

There is also talk of player farms being added, though there’s not much else we know about it yet.

What story is the new questline telling?

Don’t worry this is entirely spoiler free. Final Fantasy XIV: Shadowbringers is a direct sequel to Stormblood and picks up exactly where it left off. If your new to the game you have about 200 hours of, totally worth it, content to get through before reaching the new expansion however, you can purchase a level and story boost that will get you straight into the new content.

Essentially you fight with the main bad guy from Stormblood possibly causing the apocalypse. In Shadowbringers you move to a sort of alternate dimension version of Eorzea where light has entirely overthrown the darkness, upsetting the balance needed between the two entirely. And so you must become the warrior of Darkness to restore that balance and, of course, save the world.

Dancers, though traditionally a healer-type class, are ranged DPS characters using throwing weapons combined with a stylish dance to damge foes. They also bring some new utility buffs for allies.

Gunbreakers are the games fourth tank class, adding, you guessed it, the incredible Gunblades, of FFVIII, fame into the world of FFXIV. True to form the gunblade does not have ranged capabilities but instead just adds an extra punch to its hacking and slashing.

There are two new races added to FFXIV in this expansion.

The Viera are best known as the bunny-people from FFXII. Having spent a lot of time working on new raids that would add the Viera to the games lore, it was only a matter of time before we saw them as a playable race in the game.

The second race are the mighty Hrothgar, that are reminiscent of the Ronso from FFX.

For the first time in the game, these two races will be gender locked. Square Enix have stated that they are paying close attention to player feedback on this, and will make a decision on whether or not to change this soon.

Just as Stormblood had a crossover raid with Final Fantasy XII, they have teamed up with Yoko Taro and Yosike Saito for a new raid in the style of Nier: Automata called Yorha: Dark Apocalypse. This will be a 24 person raid that dives into the world of Nier to defeat some new bosses.

To find out more about the Final Fantasy XIV: Shadowbringers expansion DLC you can head over to the official website, or the Green Man Gaming store. Looking for some new friends to join you, or maybe you just have some questions to ask? Join our community forums to be a part of the best community in gaming.