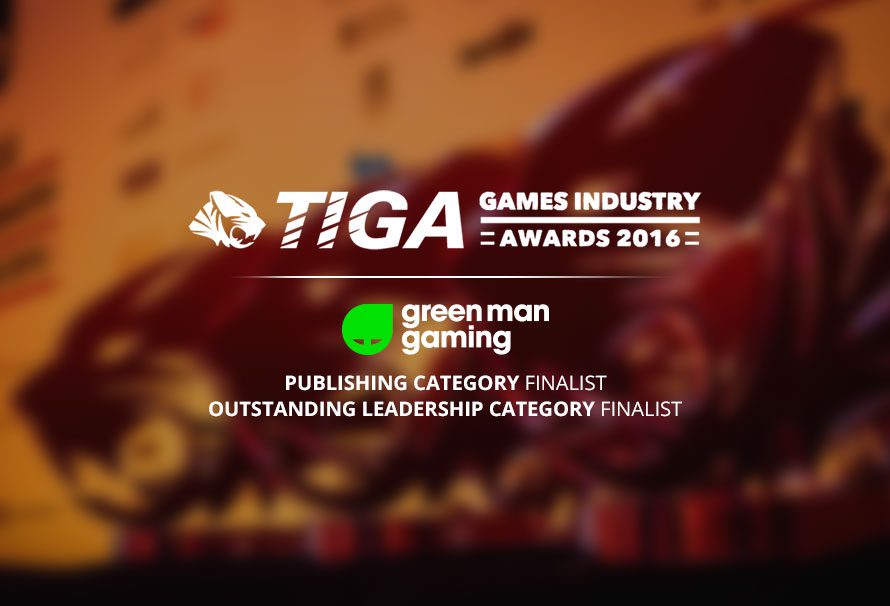 We’re so excited to be shortlisted as a finalist in five categories this year in the prestigious TIGA Games Industry Awards:

And on top of all of these awards, The Bunker will be automatically added to the ‘Game of the Year’ category which will be open to the public to vote on Thursday 29 November.  You’ll be able to vote for your favourite game of the year on the TIGA website until 31 October.  Go on, you know you want to vote for The Bunker! 🙂

The Winners of the Awards will be announced at the ceremony on 10 November 2016 in London, UK.

TIGA is the network for games developers and digital publishers and the trade association representing the video games industry.  The TIGA Awards are held annually and aims to recognise the achievements of the industry.

For more information about the Awards and 2016 categories visit http://tiga.org/awards

Green Man Gaming is a member of TIGA.