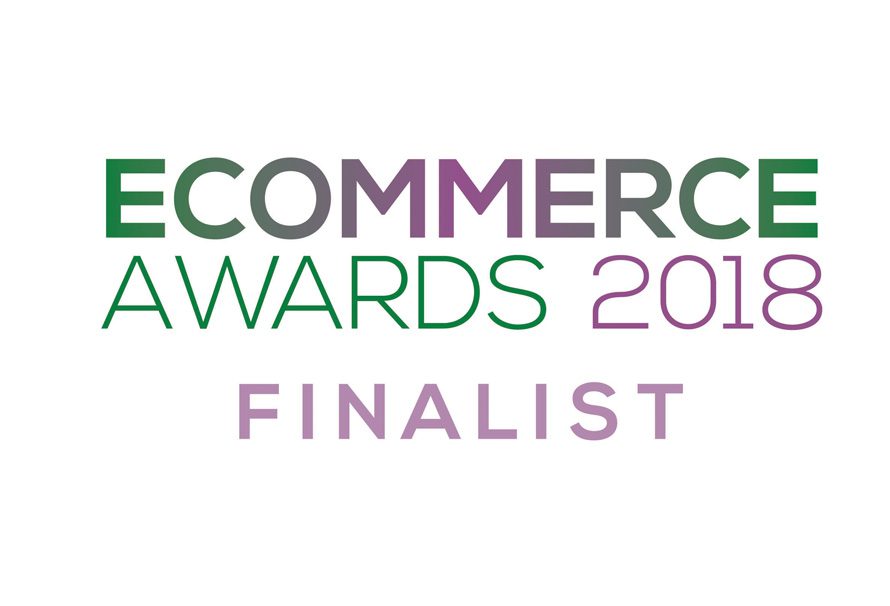 Green Man Gaming is proud to announce that it has been chosen to be a finalist for the eCommerce Awards, 2018.

Running for ten years the eCommerce Awards highlight the best online retailers, online companies, innovations, products, and companies in the ecommerce industry. Everyone at Green Man Gaming is honoured to be included in this list; not only nominated for an eCommerce Award but making it through to be a finalist.

Green Man Gaming is a finalist in two award categories:

The full list of categories and finalists can be found here.

The winners will be announced at the eCommerce Awards dinner held on Wednesday 26 September 2017 in London, UK.