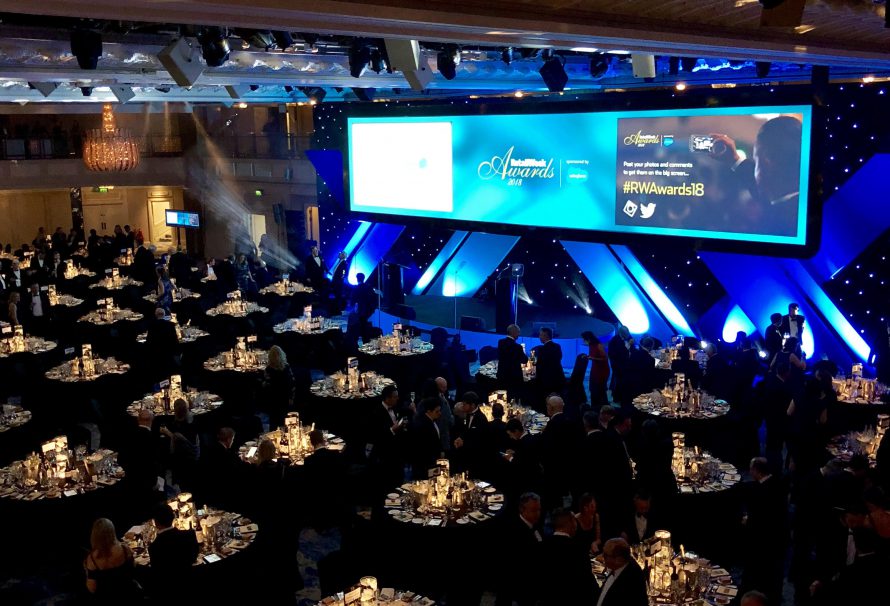 Green Man Gaming was chosen as a Finalist in the Emerging Retailer category at the Retail Week Awards 2018 late last year.

The Awards ceremony took place on 22 March 2018 at the Grosvenor Hotel in London, UK and although we didn’t win, we were very honoured to be a finalist and part of such a prestigious event for the retail industry, sitting alongside major UK retailers such as Asos, Amazon, Tesco, M&S and Next retail.

The Retail Week Awards have been a symbol of excellence for the retail sector for the last 23 years and we’re very proud to be nominated by the judging panel this year.  The panel of judges felt that Green Man Gaming deserved to be a finalist in the Emerging Retailer category which celebrates young, growing retailers that have made waves in its market over the last year. 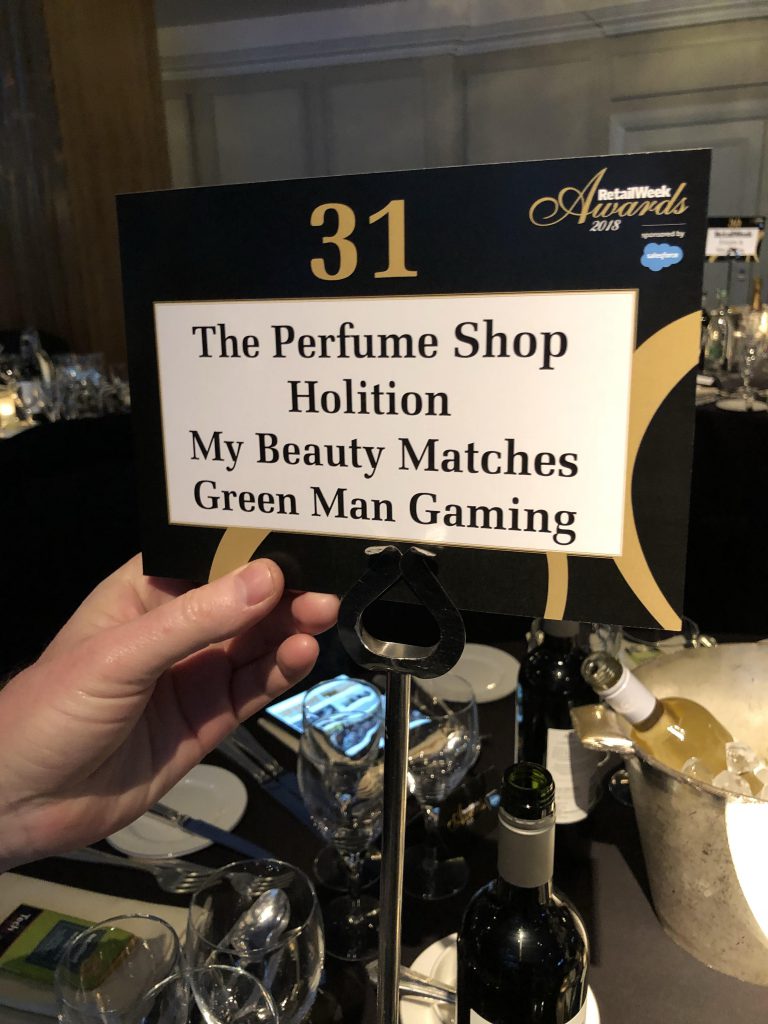