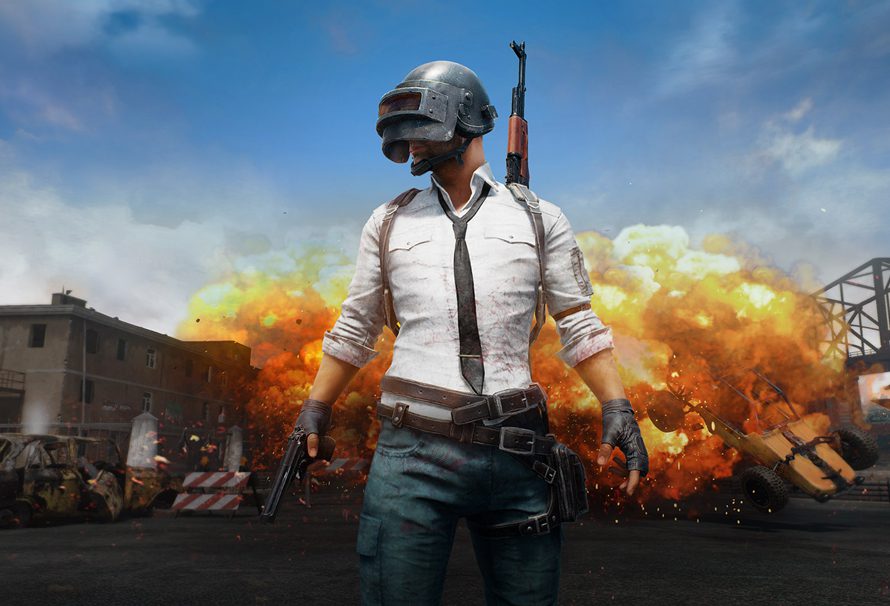 I recently got back into Final Fantasy XV, still in the early stages of the game and getting the most out of the open world whilst I can. (I have seen my wife play through the game before is I know what lies aged).

Loving XV’s combat and the way you are able to change weapons on the fly. One of the things that I am really enjoying though are the Chocobos (who doesn’t love chocobos?), the fact you can explore the map on chocobo back is pretty cool. I haven’t got anything really bad to say about FFXV, if you haven’t played it yet and you’re into your JRPG I strangely suggest giving it a go.

As a permanent Dungeon Master it’s always a bit of a thrill when someone else tells me an epic story of what happens when my cobbled together character does what they feel like in a fantasy universe, and so I’ve really been enjoying Tyranny.

Unlike most CRPGs, Tyranny starts you off as being one of the most powerful beings around. Representing the Big Bad, it’s your job to make sure his quashing of a rebellion goes without a hitch, allowing you to shape the entire nation through your decisions, whether you take an iron fist to your new subjects, or a compassionate open hand. To go against trend I’m playing a bloodthirsty, stoic, greatsword-wielding lady who prefers to choose to *glare silently* instead of talking.

Compared to most RPGs, other characters and party members don’t lose power if you’re not best buds with them. In Tyranny being feared is as good as being loved, and brings out abilities and special double-team moves with your party. The bloodthirsty ones love me, whereas the snooty, by-the-book ones live in fear, but interaction itself is always rewarded.

I’m currently stuck on a boss fight though, so there’s that. It’s still just as hard as most CRPGs, and I don’t even have a DM to cry to.

It’s definitely got its problems in terms of game mechanics, the draw system is dull and even though you get magnificent summons, you get them all the damn time so you spend each battle watching the same animations playing out. I’m in disc 3 and Squall has gone from ‘the worst protagonist’ to ‘moderately tolerable’, but the best thing is that the narrative is BIG. You think you’ve got a handle on the story but surprises lay around every corner, involving time travel, space travel, body possession, paradoxes, moons full of monsters, invisible countries, and I haven’t even finished it yet!

I’ve just started playing Brothers: A Tale of Two Sons, inspired by the E3 announcement of A Way Out, from the same developers. The narrative is emotional and the characters are layered and driven, which is always a seller for me and I’m enjoying the gameplay mechanics, of controlling a young and older brother with the same controller. I love the way the older brother is protective over his younger sibling and how you have to play the game with their strengths and weaknesses in mind. For example, the younger brother can’t swim, but he can fit through small gaps. It’s great fun and I love it so far. I’m also failing terribly at playing Ori and the Blind Forest, but I do love it and I’m persevering. It’s a lovely little adventure platformer, which has some tricky moments.

I’ve been looking forward to the release of the Necromancer in Diablo 3 for a while. Not so much because I’m urgently needing to play the class, I’m a dedicated Monk, but because it’s fresh and new and interesting. The dilemma I have right now is whether to start my Necro as a regular character or seasonal – I like seasons but don’t play enough to get the most out of them, so do I earn a max level Necromancer that is locked up for a few months, or use my well-stocked bank box to grind out sets faster?

For the most part I’ve been crawling through the tall grasses of PlayerUnknown’s Battlegrounds, hoping to not get sniped by one of the other 99 players on the island who just want to loot me. The game is divided into two hobbies now, the first is watching other people pull off some insane plays on Twitch and the other is myself fumbling around for 30 minutes with the odd panic moment thrown in now and then, it ends up be completely worth it when I do finally beat all the odds. The satisfaction of knowing that out of 100 other people that are all trying to use every trick in the book to survive and that you were the one to outsmart them all is immense, it really hasn’t been equaled by any other game in memory.

Saevar – (One of the) Customer Service Guy(s)

I bought Hollow Knight last weekend and I’ve completely lost myself in its splendour. A fast-paced, metroidvania game, where you explore the underground depths of a forgotten world. The story is told from the viewpoint of intelligent insects, they’ve built an entire kingdom, and then strangely, began to fade away for some unknown reason. The way the game plays as well as the very world, itself, has a very strong Dark Souls vibe to it.. I’ll be honest, I found it hard to let go of the controller and easily pumped 20hrs+ into Hollow Knight. I’m currently going for 100% completion and reading up on all the lore about this game. The combat system is simple yet strangely diverse, the music is elegant, and the story is told to you by exploring the ruins of the forgotten kingdom.
My one major gripe with Hollow Knight is the lack of fast-travel. You find yourself backtracking a lot through the game which can become a tad tedious. Good thing I discovered that reloading the save file warps you back to your last checkpoint with all the progress you’ve made so far! Skips all that pesky backtracking.

I’ve also picked up God Eater 2 and Earths Defense Force to play with my friends every so often — 4 player co-op games that pits yourself and friends against massive beasts and bugs. we’ve had many laughs between us.

What have you been playing recently? Let us know in the comments section at the bottom of this page.