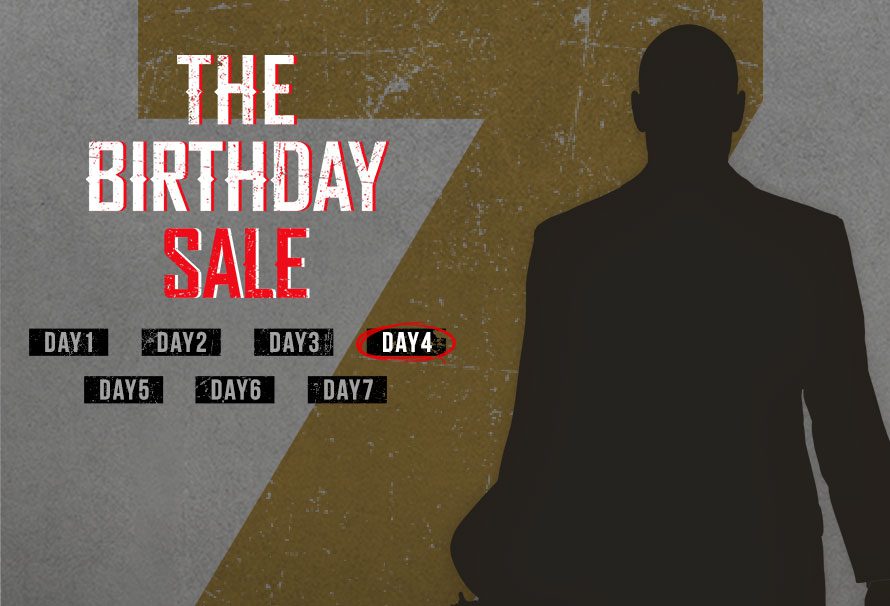 Alongside massive 40 multiplayer battles, Star Wars™ Battlefront™ also offers Missions that allow you to play co-op and single player modes. Missions include Survival – play as a rebel soldier fighting off increasingly difficult waves of Imperial troops across planets from the Star Wars universe, like Hoth, Tatooine and Endor.

Become the ultimate assassin as you take control of Agent 47 in the latest hitman title from IO Interactive. DO you think you have what it takes to take out your targets in the ultimate stealth game?