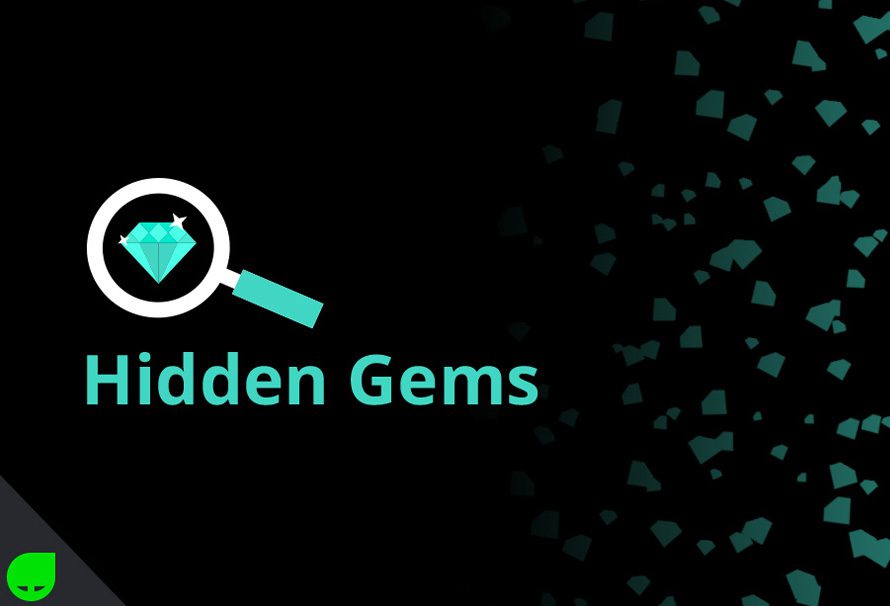 We’re selling Hidden Gems! What is a hidden gem? Well it’s a game that’s great, but you might not have heard of. Something smaller. Something less well known. Something special.

We’ve got ’em and we’ve decided to knock their prices right down so more people can play them. You can even get a bit more off the price by using the voucher GMG17 for an extra 17% off when you check out!

There’s loads of brilliant games in our Hidden Gems sale, but here’s a few of the absolute standout deals we’ve got for YOU, yes you.

Aporia: Beyond the Valley

Explore the valley, find out what happened, who you are, why you’re there, why the others didn’t wake up. All in one of the most beautiful settings you can imagine, with a diegetic story and control interface.

Imagine a modern Legend of Zelda but set to a metal soundtrack, that’s Darksiders. The second in the surprisingly-revived series has you take on the mantle of Death, one of the Four Horsemen of the Apocalypse, as you try to work out What The Heck Is Going On.

Play for the opening section, which is a tense and amazingly cinematic setpiece where you have to hide the murder you have unwittingly committed before a policeman discovers it. Stay for the bits where you Matrix-fight an Aztec Internet.

GalCiv is one of the biggest, most comprehensive, and most in-depth space 4X games out there. If you’re wanting to conquer a universe, and spend hours of your life sinking your teeth into something, this one’s for you.

It’s bastard hard, but this is the game that once upon a time was the future and frankly, it still is. A 3D space RTS, it features some of the best SPACE you’ll find, with every second feeling and looking like a film set to the saddest soundtrack.

Whilst Homeworld is pathos in space, Kerbal Space Program is a farce. Build your spaceship, carefully plan your trajectory, blast off and….career straight into the Mun. Oops. Try again.

If you don’t buy this game you’ll be crying like an anime fan on prom night.

Want a bit of horror, a bit of adventure, a bit of narrative? Then grab this, and in addition to it you’ll be serenaded by the raspy tones of Rutger Hauer. Mmmm. Them’s good tones.

Ori and the Destroyed Controller.

If you need more Lance Reddick in your life, and who doesn’t, then he’s in this! Also one of the Ashmores is there, and Littlefinger too.

Did you watch Prison Break? Well this is that, but without the latter 3 seasons and extended made-for-tv film that unsatisfyingly finished it off.

One of the few games where the devs listened after the game came out, and they fixed some of the issues people had with it. If you were on the fence before, give it a go.

Don’t forget though, these are just some of them. You can check out more Hidden Gems in our sale, right here!