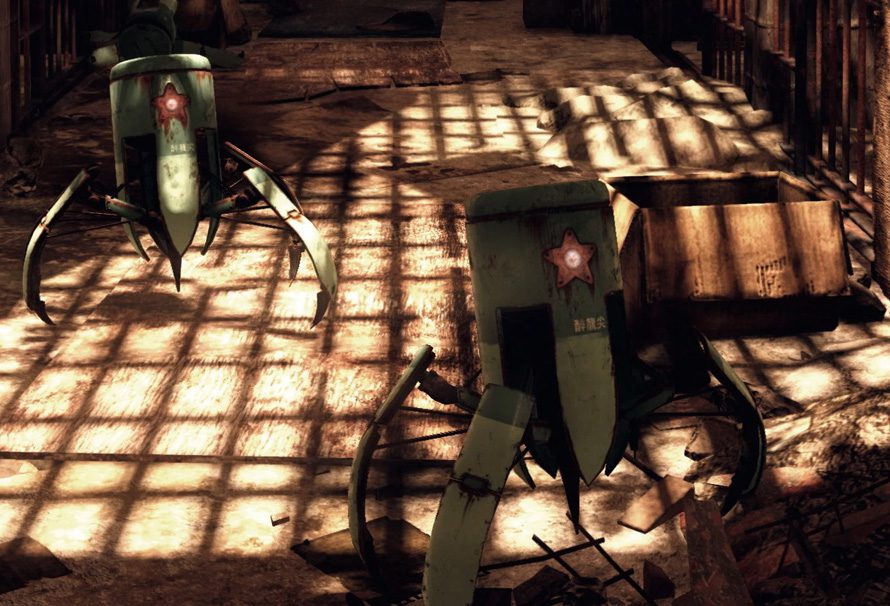 Fallout 76 has been highly anticipated since it’s announcement at E3 earlier this year. Mr. Todd Howard stood on stage and told us marvelous things about what we could expect from the next installment in this franchise. The months between then and now revealed more, some good, and some things to make a few fans nervous. So it was with trepidation that I dived into the wasteland of West Virginia. Beware possible spoilers.

You begin in Vault 76, but getting out of this vault is more streamlined and you are almost hurried out to start your great adventure. Holotapes are still a thing. In fact, more so than previous games, as the major replacement for NPCs. The wasteland is a lonelier place without NPCs, and outside the quest marked locations, I saw very few other players. The replacement of NPCs with holotapes, especially when attempting to play in a single player fashion, does bring a sense of quiet and distance from everything. Having to listen to holotapes over the noises of everything happening around you ruins the immersion.

Anyone who has played Fallout 4 on survival mode will be familiar with having hunger and hydration metres to manage, which are an immediate part of Fallout 76. These tick down slowly over time, and home cooked food and purified water is better for you than the stuff you just find lying around. The similarities don’t stop there, with bullets and medical items now taking on a weight count, and water being readily available, although in need of purifying otherwise it will irradiate you.

Fallout 76 really wants you to play with other people. Perk cards are tradable, other players show up on the map, looting is individual, so you won’t miss out on the random drops, and the enemy swarms are definitely more tailored to a team rather than a single lone wanderer. You cannot engage in any PVP behaviour until you are both level 5. You don’t have to worry about being shot in the face the minute you leave the vault, and even then, you have to ‘agree’ to combat, when someone shoots you, you have to shoot back! They’ll do reduced damage, unless you engage and start a duel, and if they insist on gunning you down anyway, they’ll get nothing for it, and become a wanted murder, with a bounty being paid from their own caps.

Perks of the apocalypse

Speaking of perk cards, this is new to the levelling system. All of your S.P.E.C.I.A.L. skills start at level 1, and you can equip perk cards straight away. The more you assign your points, the better cards you can equip. It’s a new twist to the S.P.E.C.I.A.L. system that Fallout fans have come to know, but not so different that you won’t be able to pick it up.

Being over-encumbered seems to be less debilitating as it has been previously, consuming your AP, but not bringing you to the achingly slow pace of other games. Your AP even regenerates if you’re standing still. It’s a lot nicer, especially if you’re someone (like me) who will pick up everything they can get their hands on. There are also stash boxes throughout the world, so you don’t have to make it back to a specific camp before dumping your precious junk.

Events appear across the map, with a timer and a mission, and again, are designed to be undertaken as a team. Rewards are a random assortment of stuff, that changes each time you join in. The first one I came across wasn’t impossible, but it sure would’ve been nice to have had a little help backing me up. You don’t have to join in, you can just leave the area, but you’ll miss out on rewards.

Considering how apprehensive I was going into Fallout 76, and how much I dislike change (more of the same thing forever? Yes please) I actually enjoyed my experience with Fallout 76. It’s made to be co-op, but maybe I’m finally coming around to the idea that this isn’t necessarily a bad thing. Will you join me on Reclamation Day?

Susan Green loves all things dinosaurs, Fallout and Final Fantasy. She is a huge RPG fan, owns a PS4, Switch and gaming PC, and is currently playing Skyrim for the millionth time, getting overexcited about Pokemon Let’s Go and studying for a creative writing degree.