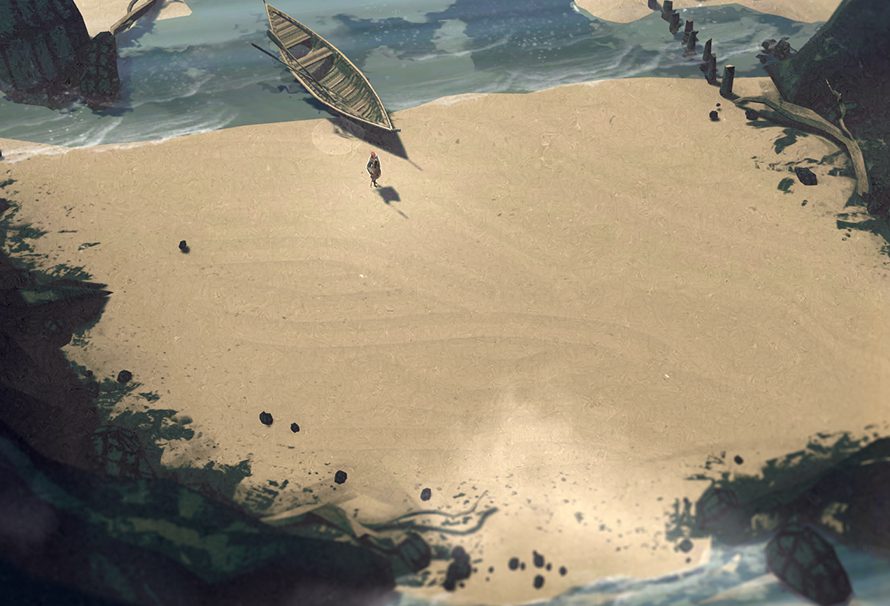 Launching today, Peregrin will let players take on the role of Abi, a lone hero who sacrifices everything to undertake an epic journey into ‘The Divide’ wasteland to save humanity. The beautiful and mythical top-down puzzle game has been created by UK developers, Domino Digital – creators of the critically acclaimed Calvino Noir.

We recently got a chance to sit down with the founder of Domino Digital, Dan Walters to discuss the initial concept and inspiration behind Peregrin.

How did you come up with the initial concept for Peregrin?

Dan: I saw sci-fi and fantasy artist, John Harris, do a talk about his work whilst creating a pastel when I was working at Codemasters. I was captivated by it, especially when, he talked about how he had grown to understand what his own work was about decades after he painted many of his best known works. The ease in which he put colour down on the canvas, and his confidence using bright and unbelievable colours got me interested. What is most powerful about his work is that he always uses a small number of very bright colours and, his compositions are incredibly strong and bold.

I was already thinking about making this top down puzzle game, and the way that John Harris’s compositions worked visually had a similar mechanic to how I wanted to explain puzzles and lead the player through the world. So I started putting it together and seeing how that worked, and what story it would tell. Then three artists joined the team and built on this with other artists including Eytan Zena, Ian McQue and Moebius. 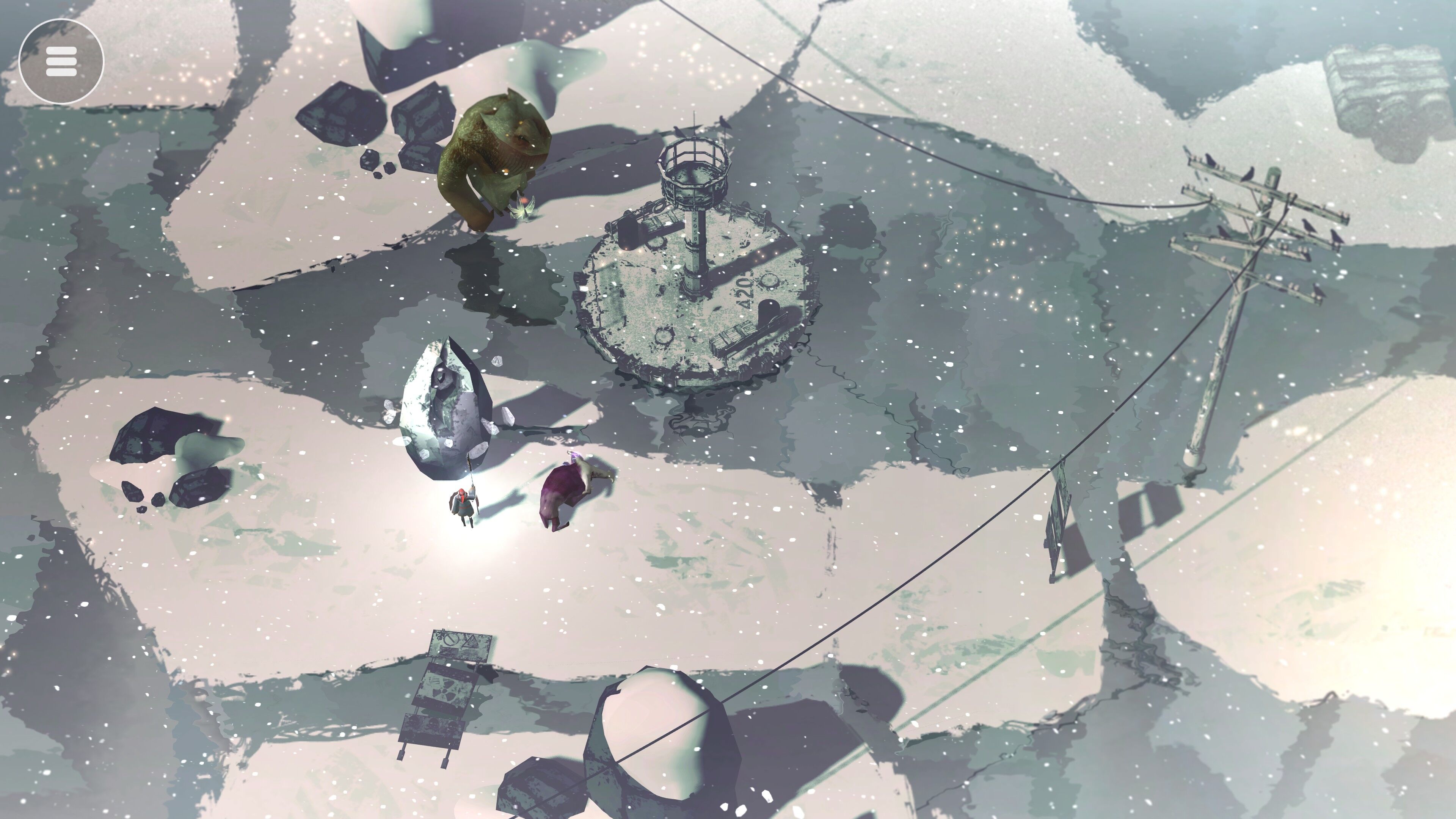 One of the interesting features of the game is the ability to take control of creatures. What was the inspiration behind the possession mechanic?

Dan: The possession mechanic is something I have been trying to get to work for many years now. I don’t think the system is consciously inspired from anywhere in particular, but I am sure subconsciously it has come from many games I’ve liked in the past.

But it was about mechanic first, and then working that into the narrative second. The way we treat the ability is similar to ‘the force’ from Star Wars, it is this mysterious gift that a select few have.

What inspired you to go for a ‘Lone Hero’ as Peregrin’s main protagonist and how did she come about?

Dan: I have never really thought about the lone hero aspect! I think Indie games look quite far back for inspiration, a lot of the people making games at this scale grew up on this format in the 80s and 90s, and that generation of games also appears very rose tinted in hind sight. Our narrative format works in a similar way to Metal Gear Solid for PS1, our dialogue is displayed a little like the MGS codec and so forth.

For Peregrin though, it has to be a lone hero – it’s about personal sacrifice, about detachment and, isolation. It wouldn’t work if you had someone with you to share the burden.

The protagonist was always planned to be a woman I think. I’m not sure if that was my idea or the writers, it was probably Dejan’s idea (our writer). In the last game Dejan and I worked on together (Calvino Noir) the main protagonist was a man but the second character was a woman, you played as both, but we didn’t drop them into generalised roles, they were both full bodied characters.

Gamergate was around when we were writing the game which actually made it harder – I hate seeing Abi described as a “female protagonist”, because being female isn’t one her primary attributes. Bravery, strength of character, selflessness and, determination are much more descriptive terms once you get to know her. 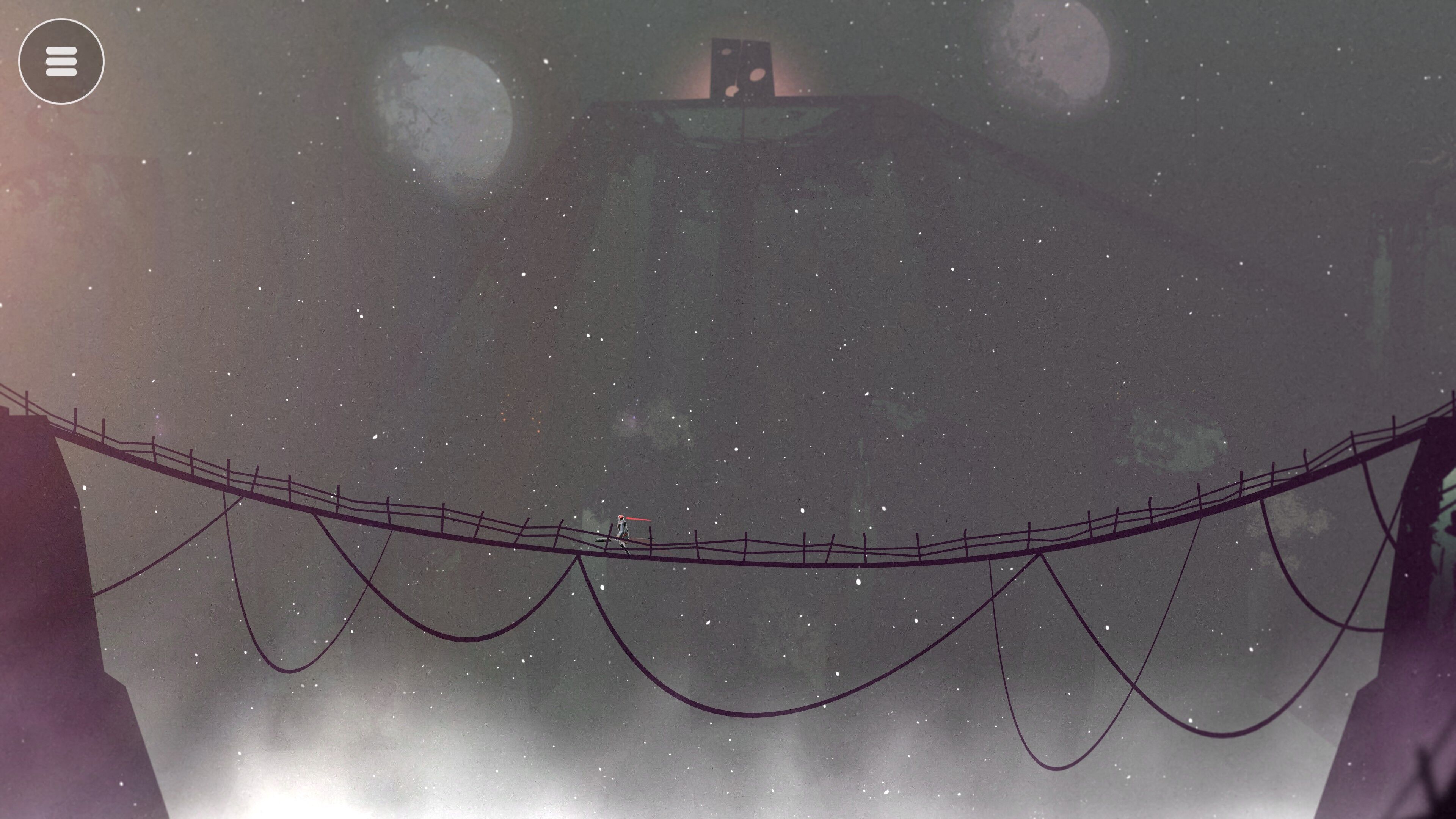 How do you go about writing the story for a game like Peregrin?

Dan: We started off writing the game with the idea of mythology, and fallen civilisation. A part of the tone came from  Shadow of the Colossus. It’s about people and god living in harmony or in conflict. As Dejan got into writing the story, it became much deeper than that. The game asks questions about the nature of man and the nature of religion. For me, the game leaves me thinking at the end about a lot of stuff that is easier not to think about. I don’t want to spoil it for you so I won’t say what.

Peregrin is out today for PC, you can grab the game here from the Green Man Gaming Store.

One Week Until Peregrin Launches

Peregrin Coming To PC and Consoles

What We Know About Peregrin