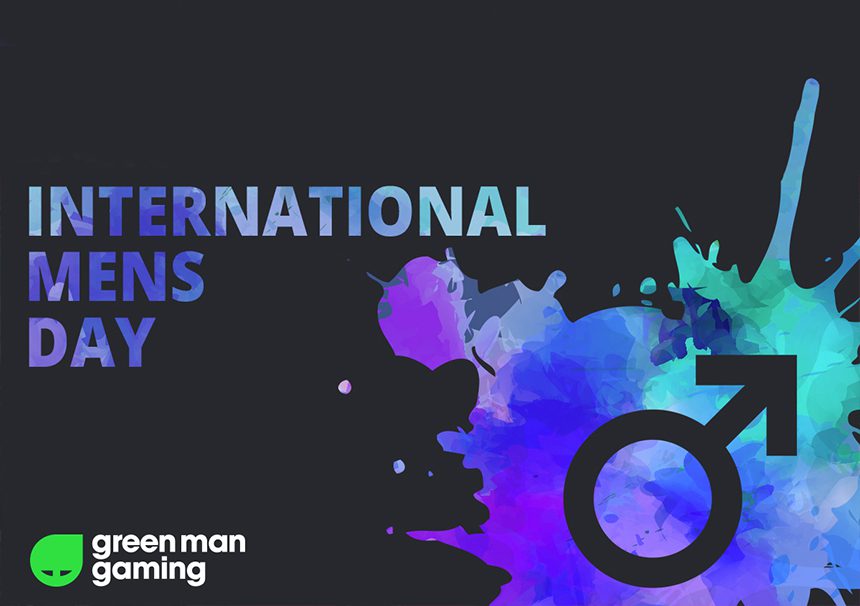 International Men’s Day is today and is being celebrated in over 80 countries. It is a day to focus on men’s mental health and shine a spotlight on men who are making a positive difference. This is not, as some people have said on Twitter, a day created in response to International Women’s Day. Rather than being a day for men to “get their turn”, there is a much greater message behind this day. The big focus is on encouraging men to speak about their mental health, a very important issue considering that suicide is sadly the greatest killer of men below the age of 45.

What’s it all about

International Men’s Day is more than simply celebrating the existence of men. Rather, it is about highlighting and getting closer to tackling the systemic issues that let down the masculine gender and the stereotypes associated with masculinity. This involves tackling pressing issues like these:

Constantly being told to “man up” or to “be strong” often means men do not feel they can talk about issues or problems that may be weighing them down. So the purpose of this day is to raise awareness of the issues that men face on a global scale. Encouraging
people to have open conversations about topics such as men’s mental health and male suicide is a hugely valuable first step in helping to change those stats and overcome the inherent masculine reluctance to talk about personal problems.

As well as addressing toxic masculinity and mental health issues, the focus of this year’s International Men’s Day is on positive male role models. This means celebrating the positive value men bring to the world, their families and communities. It is about encouraging men to teach the boys in their lives the values, characteristics, and responsibilities of being not just a man, but a responsible global citizen. Of course, part of this is also the ability to be able to express your emotions and have the courage to
admit if something is upsetting you.

So today, check in with your friends and family. Look out for each other as much as you can. Being in your friend’s corner could make a real difference to their life. If you don’t feel comfortable talking to your friends and family about any issues you may have, don’t let it weigh you down. There are plenty of charities and services with people who are more than happy to listen to you and offer you advice. In the UK, charities such as SANE and Samaritans do just this.

Here at Green Man Gaming, we’re working hard to spread this message loud and clear to every man out there through our participation in Movember.  Our team are growing their moustaches and running / walking 60km this month in an effort to promote conversations about men’s health – in prostate cancer, testicular cancer, mental health and suicide prevention. The statistics around men’s health both physically and mentally are shocking. We hope you’ll join us in spreading our message and if you’re feeling generous, donate to Green Man Gaming’s Movember team to help us raise as much money as possible.

Look after yourselves guys!

Facebook Twitter Google+ LinkedIn Pinterest Tumblr
Previous article Everything you need to know about Sunset Overdrive
Next article Fortnite, RDR 2, God of War among the winners at 2018 Golden Joysticks