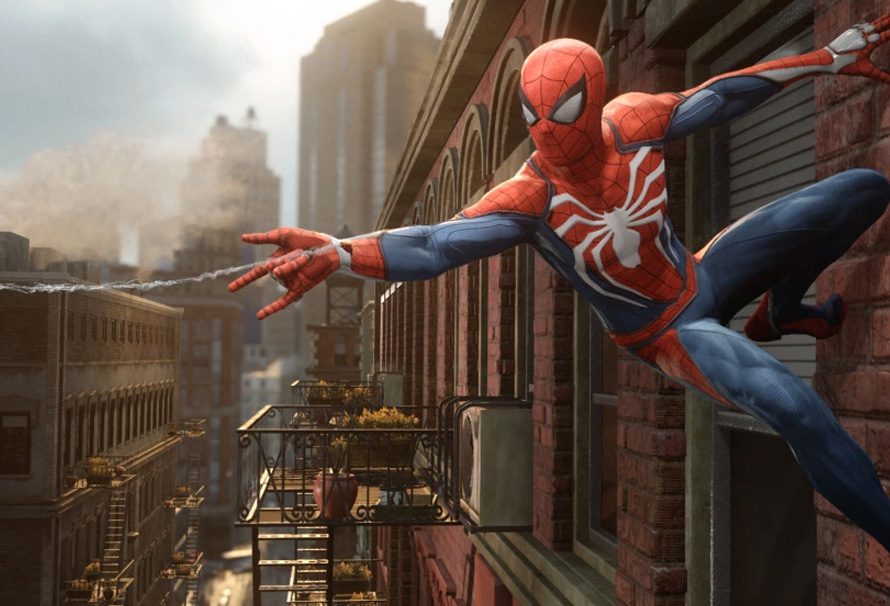 Marvel’s Spider-Man, based upon the Marvel Comics superhero was released worldwide for the PS4 on 7th September 2018. This action-adventure game became an immediate success as players help Spider-Man protect the citizens of New York City. More than this, however, the narrative cleverly allows relationships to develop between Peter Parker and other characters throughout the game. The action filled life of the superhero is interspersed with the mundane problems and everyday dialogue of Peter Parker, bringing another element to the gameplay, web-swinging mechanics and photorealistic graphics. This article looks at why the game has been such an immediate success and labelled by some critics as one of the best superhero games ever made.

A chance to be Spider-Man

For many people the draw of a game like Spider-Man is of course to have the chance to be Spider-Man. As such the effortlessness with which players are able to perform aerial combat, traverse using parkour, utilise spider sense reflexes and swing between the soaring skyscrapers of New York City adequately fulfil this desire. Players are able to embody spidey and web enemies to the side of buildings or run up walls in order to protect the citizens of the city. The additional slow motion feature enables more accuracy when jumping and sticking webs to different buildings as well as taking photos to develop a more detailed map of NYC throughout the game. Along with the web slinging, wall-crawling and other expected gameplay elements, players use gadgets and alternative spidey suits each with different special powers. There is a small learning curve for swinging, but after getting comfortable with the basic controls, it becomes nearly effortless to make spidey look graceful with every swing, leap and lunge through the concrete jungle.

On top of embodying and performing Spider-Man with fluidity and effortlessness, players are also able to play characters such as Peter Parker, Miles Morales and Mary Jane Watson outside of the Spider-Man identity. In these characters, the game offers different dimensions to the heroic adventure filled spidey persona. Peter’s sections often involve tense and high-risk puzzle solving, whilst Mary Jane’s and Miles’ segments often involve using stealth to get to certain positions. The synthesis of these different scenes and the scripts within the game add a varied element to the story that also allows players to become more emotionally attached to characters and their in-game relationships that by the end of the 15 hour adventure, there are some serious tear-inducing scenes. Many who have now completed the game describe being as fulfilled to have inhabited the life of Peter Parker as they do to have embodied the familiar superhero Spider-Man.

What have people said?

Commercial sales of over 3.3 million copies in the first 3 days of release speak for themselves: Marvel’s Spider-Man was very well received upon release. In fact, more copies were sold during launch week than any other game this year so far. UK numbers company ‘Chart-Track’ reported it as the fastest-selling individual format release since the PS4 version of Call of Duty: WW2 last November. It has not just become the fastest-selling Spider-Man game ever, but is now also the fastest-selling Marvel-branded videogame ever, surpassing the previous record holder, Lego Marvel Super Heroes by a wide margin. Certainly one of the most positive reactions to Marvel’s Spider-Man has been the feeling of coming away just as satisfied to have inhabited the life of Peter Parker as that of Spider-Man and all that is expected with this familiar superhero.

Marvel’s Spider-Man is available for the PS4 right now.