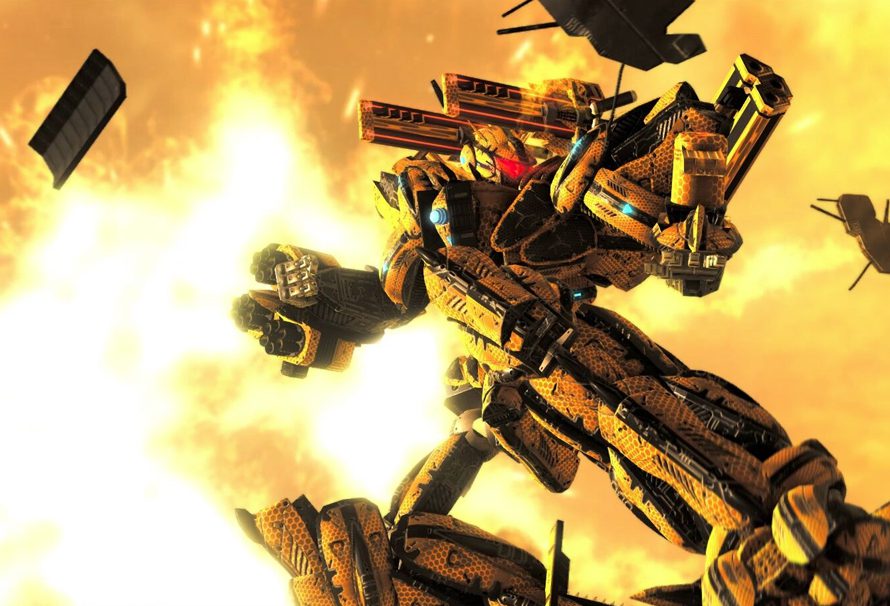 Green Man Gaming Publishing and Drakkar Dev are pleased to announced that their brand new game War Tech Fighters will be unleashed to the world on the 16th August. The game will be hitting steam Early Access with “the explosive force of a shoulder mounted, ten tonne, missile barrage.”

Drakkar Dev and Green Man Gaming Publishing have highlighted what you can expect from WTF, you can check out what they have to say below:

“Become your mecha and fully customise its appearance and loadout in some of the most over the top action this side of the galaxy in what could be described as the love child between Michael Bay and Evangelion. You’ll lead the assault on Zatros with fists of iron and laser sword in hand, as you pilot your fully equipped, spaceship shredding War Tech, built to fight for the rebel colonies of Hebos and Ares and reclaim your homeland.