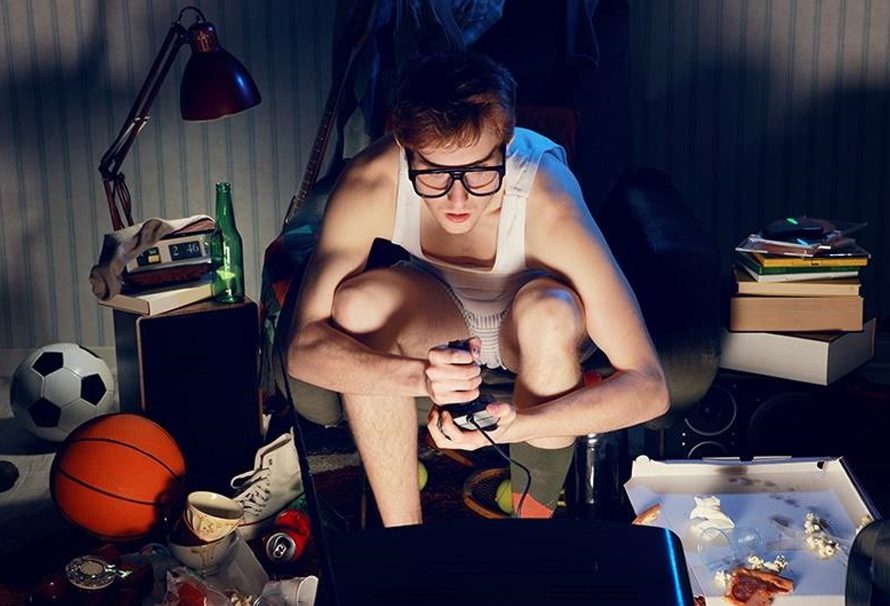 The longer you spend around gaming websites the more likely it is you’ll encounter an editorial covering an article from mainstream media detailing some shocking truth or other about games and gamers. This is good material for an editorial as it will invariably generate heated discussion as those who love games rail against what may sometimes be a misguided attack on their hobby.

As much as it is easy to be defensive about “outsiders” criticising gaming, more often than not there is something of value in these mainstream articles, even when they’re sensationalised, overblown or otherwise focusing too heavily on a minor part of games.

Take for example, an article from this weekend’s New York Post website disturbingly titled “We’re losing a whole generation of young men to video games“. Crikey, that does sound worrying, but that’s the whole point of a headline, it’s designed to pique your interest.

The article is commenting on a recently completed piece of research into the relationship between men and employment titled, somewhat more reasonably, “Leisure Luxuries and the Labor Supply of Young Men”. The purpose of the article is to discover any link between employment and gaming as a past time, its outline begins, “Younger men, ages 21 to 30, exhibited a larger decline in work hours over the last fifteen years than older men or women. Since 2004, time-use data show that younger men distinctly shifted their leisure to video gaming and other recreational computer activities.” This is dry, academic stuff and no matter what you take away from the findings, has been presented not as an opinion piece but as a piece of research, nothing more. It’s not saying “down with this sort of thing” it is merely stating its findings.

The New York Post meanwhile, and to a lesser extent the more analytical Financial Times (paywall) have focused on a highlight of the research: not only are games a primary source of leisure time use for young men, but it also seems to be making them happy. The Post argues, and prepare yourself for an irrational response here, “Should we dismiss all this if these men say they’re happy? Heroin addicts are happy, too…” So gamers are like heroin addicts? Well that’s going to generate a whole bunch of comments now isn’t it? 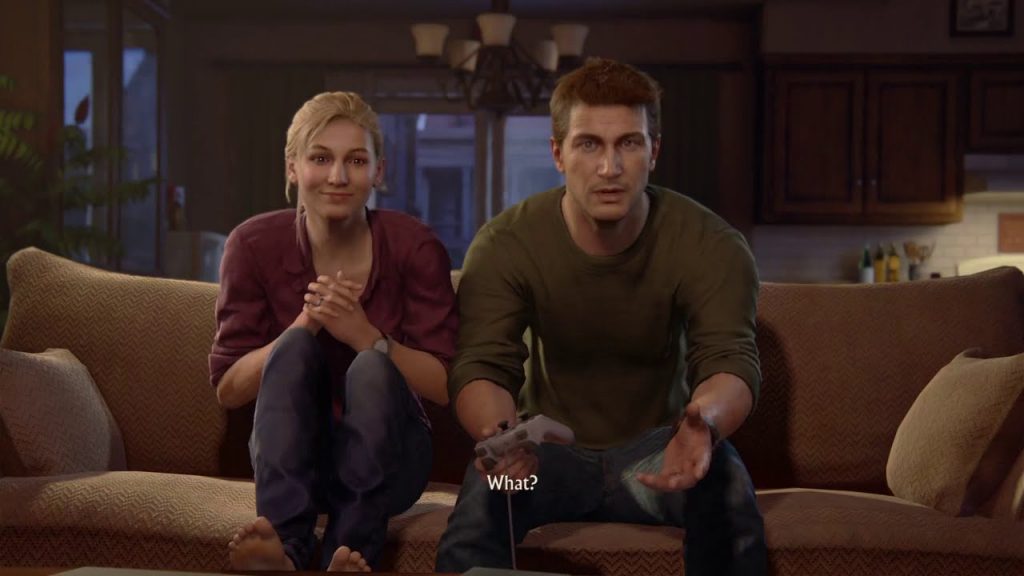 I’ve been a gamer for over 3 decades, have worked with gamers for 20 years, I’ve got children both male and female who would state gaming as one of their main hobbies, and here’s the thing – I can’t disagree with the research. I’d argue that the draw of gaming is gender neutral, rarely do I meet a woman who doesn’t play games in some fashion, however I see very clearly, both in my own children and that of their friends that gaming is a Big Deal, and while it’s not holding them back it does represent a change in social behaviour. They have jobs, are in university, spend time with real world friends but the interesting thing is what they’re not doing. Bars and clubs are rarely visited, they don’t watch TV (aside from a bit of Netflix on occasion), don’t go to the football, and any number of hobbies which used to be the norm. This accounts for their spare time, but in relation to employment? I can understand this too…

The classic sci-fi show Red Dwarf had an episode (and novel) detailing the game “Better Than Life“, which enabled players to live out their every fantasy in virtual reality. The game had been banned on Earth because it was so addictive that people had disengaged with the real world entirely to spend more time playing. Sounds familiar…

Games offer their players more than escapism. Not everyone can land a job they consider “meaningful”, and while they still need to make money in some way, games offer a far less hollow experience. Are you really supposed to get excited about 2 hours of overcrowded commute followed by an unfulfilling job you perform because you have to? Good luck selling that one. 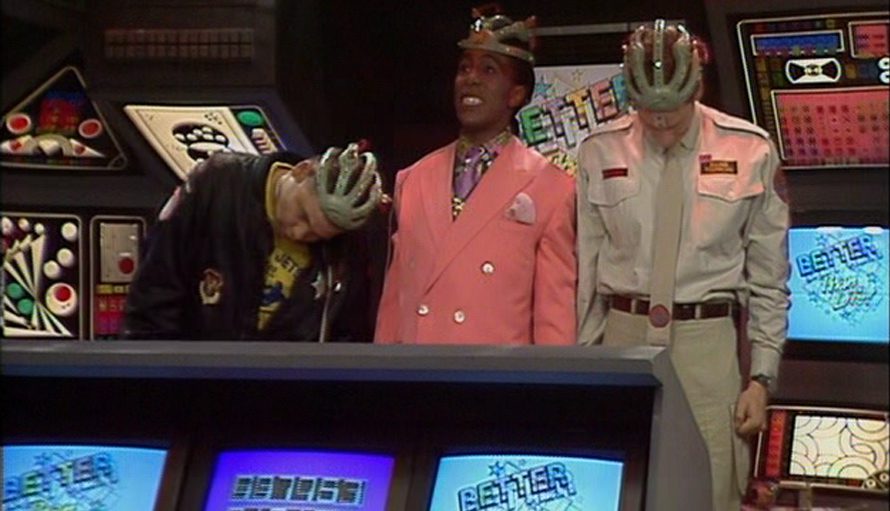 Games are incredibly social experiences where you’re no longer unfulfilled, you’re the master of the universe, fastest gun in west, world class athlete and billionaire genius. They’re inexpensive too, offering many (in some cases unlimited) hours of entertainment after an initial outlay. Games, simply put are indeed Better Than Life. With the forecast rise of the robots that will see many jobs become automated and human workers in decline, maybe having an inexpensive hobby that makes us happy isn’t such a bad thing. As American leadership academic put it, “The factory of the future will have only two employees, a man and a dog. The man will be there to feed the dog. The dog will be there to keep the man from touching the equipment.”

A passion for games, not that this needs saying, is no different from being a season ticket holder at a major sports team, or an avid plane enthusiast, gym-bunny or amateur dramatics performer. Nobody can surely suggest that there is any meaningful difference between watching 3 hours of reality TV before taking to Facebook to discuss it, or playing 3 hours of DOTA 2 before heading to Reddit to discuss recent balance changes. Of course, me being me, I’d suggest that the teamwork, skills and cognitive engagement required by DOTA 2 makes it far more worthy, but let’s not go there.

The Financial Times coverage of the research concludes by saying “perhaps we should stop blaming the games, and see if we can get reality to pull its socks up.” That’s a statement I can get behind.

Is Fantasy Better Than Scifi?