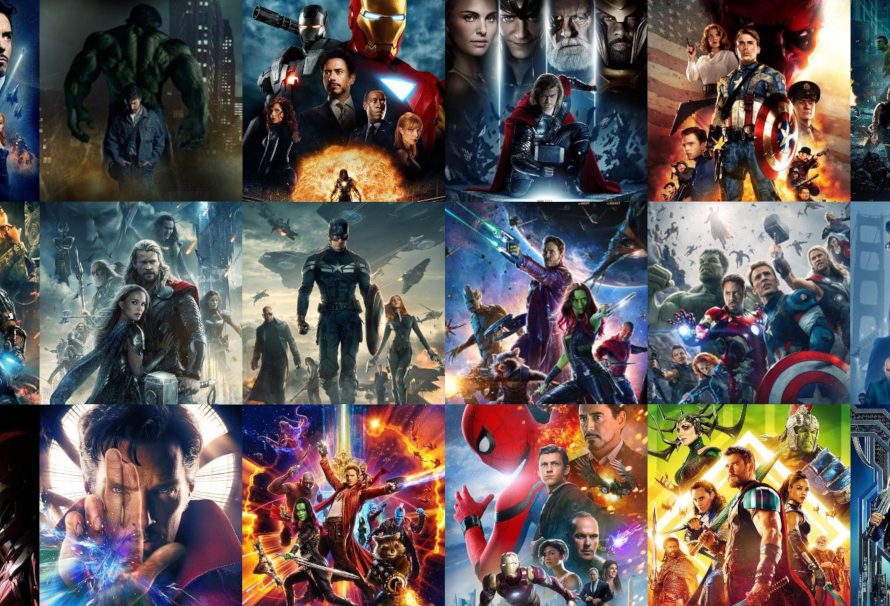 It is hard to believe that the first film in the Marvel Cinematic universe was Iron Man all the way back in 2008, but it’s true. Here we are about to see the 22nd film in this marathon-long cinematic event in the form of Avengers: Endgame. Endgame follows on from the Avengers: Infinity War after half the population of the universe has been wiped out by sassy Thanos and his magic glove.

The remaining Avengers will no doubt be trying to undo this damage and try to rescue the universe from this mass murder and put everyone back on the track to the horrifying results of resource scarcity. Ethics aside, you have to wonder where on earth (or, on universe?) the MCU goes after this. After all, Endgame literally has the word end in the title, so it seems odd to think that there will be films coming after it, but there definitely will be.

Who will be left?

The only ones currently in our future are predominately based on Spider-Man or the good old X-Men. So, what does this mean for good old Captain America and co? Hopefully, it means that things will go back to the more personal and individual stories that the MCU started with. With the constant upscaling of threats in the films, it is very easy to forget just how good the origin movies were.

Just look at how good Captain Marvel is, the origin stories allow for interesting new players to be added to the galactic chessboard. It also makes for more manageable casts as well as films that can be watched as one-offs instead of the couple of days required to watch everything up to this point. Bringing in new characters would also mean they can let actors and characters go and keep things fresh going forward.

New heroes on the block

What we need at this point are new characters for the moviegoers to fall in love with. Characters like Squirrel Girl are favourites of the comic world but have yet to make their debut on screen. Plus, with the recent acquisition of Fox, Disney now has access to the X-Men, the Fantastic Four, and even Deadpool.

It certainly seems like it would be a great idea to start an MCU that brings together characters like Spidey and the X-Men in the same way they were back in the cartoons of old. I say old, I remember them, you may not. Seeing the friendly neighbourhood wall-crawler and Deadpool interacting for the first time portrayed on the big screen is sure to bring in a whole new swathe of viewers, not to mention get some nice Bi-visibility going on with Deadpool and his eternal horniness.

Hopefully, we get a reboot (again, good lord) Professor X and his students going forward to have them slot into the world of the MCU following Endgame. This could easily build to several other key points that could serve as crescendos of their individual sagas for that storyline. If everything is cyclical – and it is – then we can expect this going forward long after the Earth has been snapped out of existence by whatever purple alien we annoy in real-life. Exciting stuff eh?