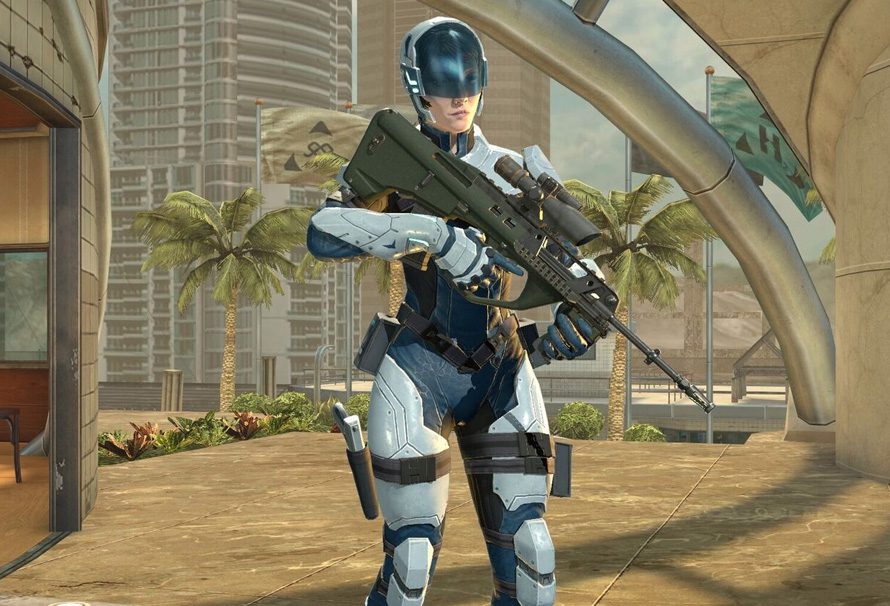 Ballistic Overkill, the brutal run and gun FPS, has launched two new skins as part of its Summer celebration. Created by Brazilian developer Aquiris Game Studios and published by Green Man Gaming Publishing, Ballistic Overkill is continuing to go from strength to strength as updates pour out to improve and expand upon the game’s core.

“The 2 new skins (part of the 1.4.6 update) are the latest additions in a series of new updates the game will enjoy throughout 2018,” commented Sandro Manfredini, Business Director of Aquiris Game Studios. “Over the coming months, we will be announcing additional new skins, brand new gameplay features and a raft of additional updates that will significantly improve the gameplay experience.”

This update is available right now, so grab a copy of Ballistic Overkill, grab your gun, and get blasting.