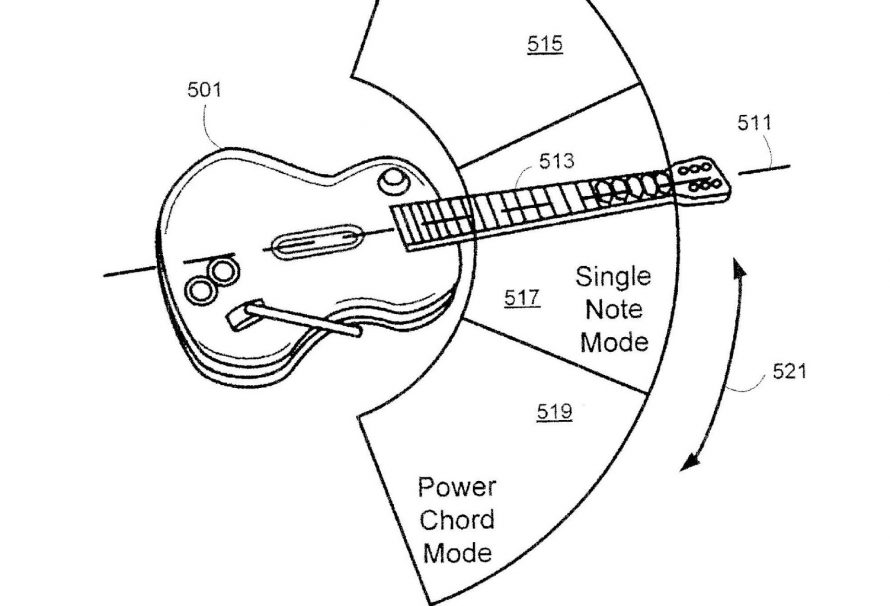 A patent application recently filed by Activision has fuelled hopes that the publisher is planning to resurrect the Guitar Hero franchise.

0
Ori and the Will of the Wisps