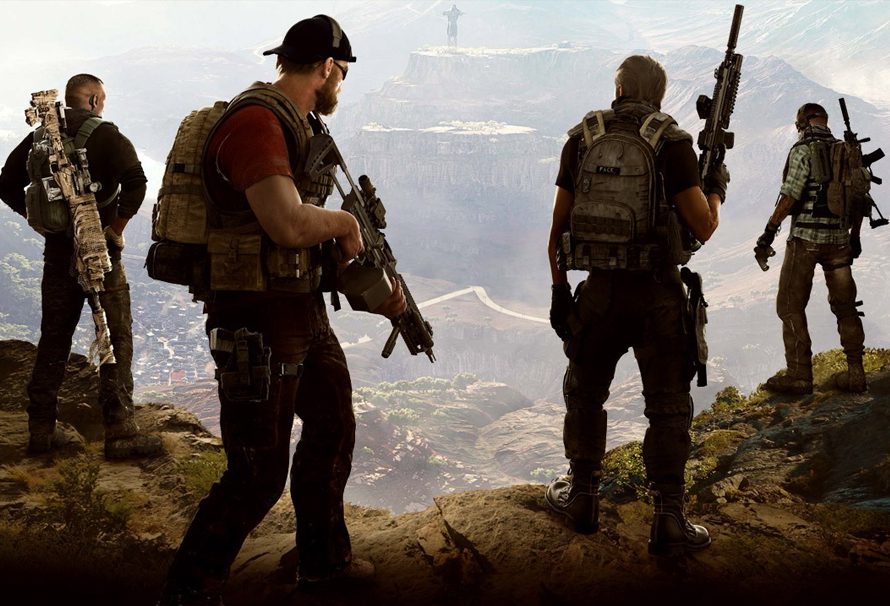 A lot of our community have jumped into Bolivia in Ghost Recon Wildlands and so far have clocked up a massive 771,041.4 hours in Wildlands (That’s 46,262,485 minutes or 2,755,749,100 seconds if you want big big numbers). That’s pretty impressive, and with that Wildlands has just got a brand spanking new update!

This update has been confirmed to improve on ‘all areas of the game’. The creatively titled ‘Title Update 2″ is going to take up around 3 to 5 gig on your respective console and/or PC hard drive and updates the game with so much! Here is the low down.

Ubisoft have updated Wildlands with some bug fixes in order to make missions run a lot smoother. So if you’re one of the not so lucky gamers who have come across some hiccups whilst trying to take down the oppressive terrorist regime in Bolivia, then these fixes should help you out. Ubi also found out about an XP farming exploit which relates to the “Rebellion Rising” mission and have gone ahead and fixed that also. To be fair it was creating interference with the overall co-op experience, so now you can frolic with your friends freely with a sniper rifle in hand.

Trophy and weapon pack unlocking bugs have been squashed! Ubi also noticed that the model for Charactersmith had not been positioned correctly, so gave it a nudge back in the right direction. There is also some good news for you guys who like to play with the HUD hidden, as you will now be able to select the type of intel you want to collect when you interact with NPC’s. Gone are the days of having to turn the HUD back on in order to select intel!

Ubisoft have detected some replication issues during co-op sessions. This means that players (or Ghosts if you want to use the official Tom Clancy term) will now get a ‘more consistent experience’ during co-op play.

Disconnection issues and bugs have been well and truly squashed, meaning Ghosts should now get a more solid experience post patch.

Some more bugs have been spotted in the games audio and have now been exterminated. Ghosts can also now mute radios should you find them getting increasingly annoying.

These are standard bug fixes which means making memes is now harder. Ghosts will no longer get randomly stuck in the world and the world building should be a lot smoother.

Crashing issues have been fixed and the infinite loading screen that Ghosts have been getting after validating their settings has now been sorted out.

So as you can see from these fixes, now is the best time to jump into Wildlands and check out the scenery! We’d also suggest taking out a few terrorists out too, as thats the aim of the game after all. If you want a full patch update list you can check it out over on our newsroom.