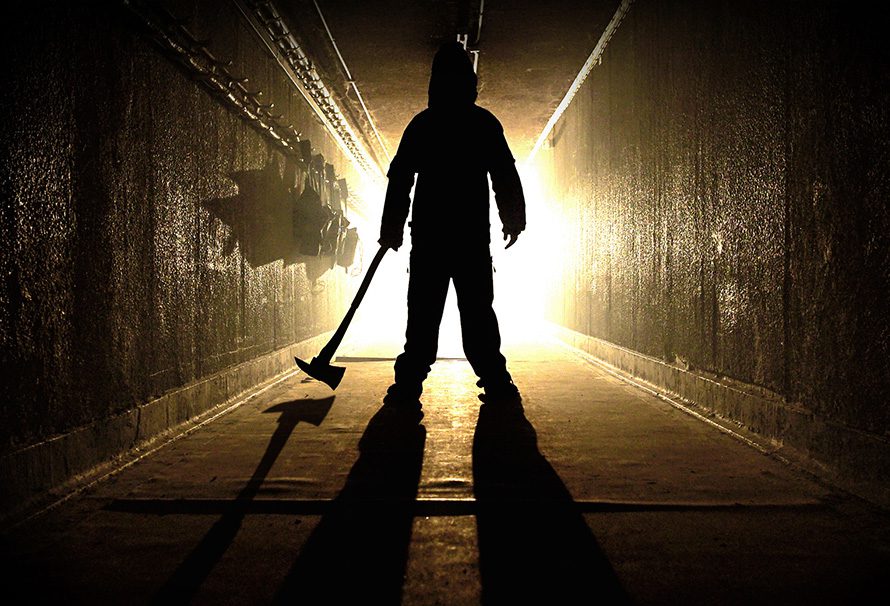 Splendy Games and Wales Interactive’s The Bunker is almost upon us, we’ve finally got out grubby mitts on it. We’ve finally had the time to check out the full version of the game and spend some time with it. Don’t worry, we’re keeping our lips sealed and not spoiling a single bit! If you don’t know what the bunker is, it’s all about a sole survivor named John, who has lived in a nuclear bunker all his life. The game itself isn’t what you expect, imagine a souped-up version of what you normally come to expect from a game like Broken Sword but with the added value of being filmed completely live-action, with Adam Brown (The Hobbit) making an appearance as John, who you play as in the game. Exploring The Bunker itself is a deeply atmospheric affair, as you complete John’s checklist and eat cans of old baked beans, the seeping dread, and ambience of The Bunker set in.

Something feels very deeply wrong, and the game lets you know that. The palpable atmosphere, sheer verisimilitude and ambience in The Bunker is amazing, you feel like you’re there and in that moment you ARE John. It’s a triumph that not many games manage, but there’s such a sense of place and care in The Bunker that not many games get right, this is partially due to the live-action nature of the game, and partially due to you’re not simply in the world with things happening around you- as John you are the action, you are not just a spectator in the world, you are its sole driving force.

The time we spent with the game draws similarities to other titles of its ilk like Heavy Rain and Night Trap, however with the careful touch of seasoned filmmakers by its side, to make the moment to moment exploration and gameplay riveting throughout.

The Bunker is full of secrets, lies, and twists. To miss out on a game that is able to give us such an atmospheric experience as well as much, much more. This laser-focused game knows what you are expecting, and intends to subvert that. Which is unsurprising considering the pedigree behind this game. With writers from the celebrated indie hit SOMA and AAA darling The Witcher, The Bunker has some serious weight behind it. Releasing on the 19th of September, it’s really not one that you’re going to want to miss out on. Take a trip to The Bunker, you never know what you might find.

You can also take a look at our video here! https://youtu.be/gpNwYZNVG70