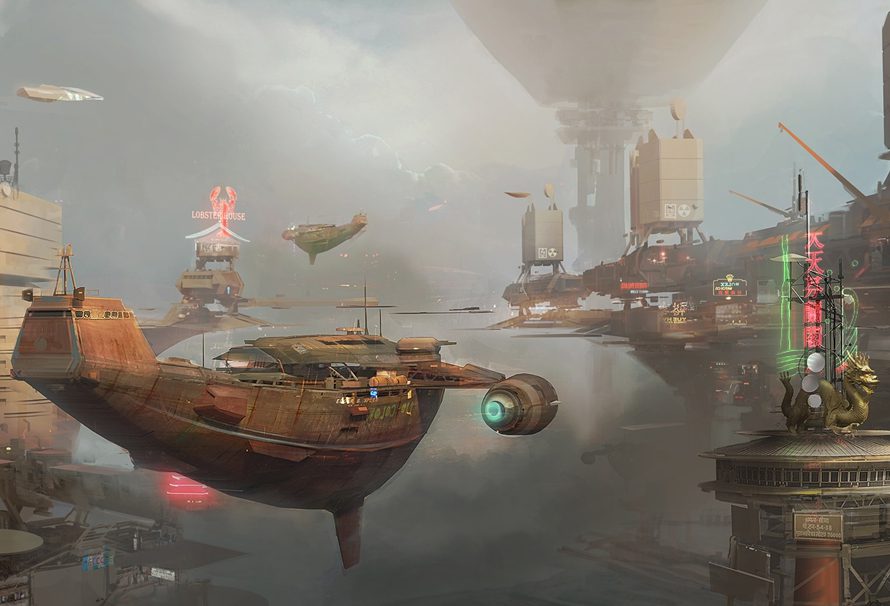 The announcement of Beyond Good & Evil 2 at E3 this year was probably the biggest surprise from Ubisoft. Back in 2004 the original Beyond Good & Evil quickly become a cult classic, true it didn’t sell great numbers and didn’t do well commercially but a lot of gamers loved the game and have been wanting for a sequel for the best part of 14 years.

Beyond Good & Evil on the PlayStation 2 is set during the year 2435 on the mining planet of Killys. Hillys is situated in a remote section of the galaxy where humans and anthropomorphic animals exist. The game begins with the alien race known as the DomZ attacking Hillys. The DomZ are a nasty alien race who abduct other life forms to either drain their life force for power or implant them with spores to change them into slaves. A military dictatorship called the ‘Alpha Sections’ comes into power on Hillys in order to defend the planet from the DomZ invasion. The Alpha Sections efforts have little effect however, so The IRIS network, an underground resistance movement, is formed.

The story in Beyond Good & Evil 2 dives deeper into the the series law and universe. Series creator Michel Ancel confirmed that the game will be a prequel to Beyond Good & Evil and will be set in the same universe. He also confirmed that the reason the half human/half animals feature in the game was due to china and India becoming a galactic  super power and they created the creatures for slave labour.

Players control Jade, a photojournalist who lives in an island lighthouse which also doubles up as a home for orphaned children due to the DomZ invasion. She is accompanied by Jade’s guardian Pey’j, a half human half boar hybrid. Without spoiling too much, Jade takes up a photography job cataloguing the species of Hillys which then unfolds into a much bigger conspiracy into the DomZ and human trafficking. As Jade is a photojournalist, players are able to use her camera to take pictures. She also has a Daï-jo combat staff and disc projectiles for attacking aliens. Players are also able to give Pey’j to other companions during battle.

In Beyond Good & Evil 2 it has been confirmed that players will be able to create their own character. As this is a prequel, players may come across the previous game’s ancestors.

Beyond Good & Evil demonstrated many gameplay mechanics. On the surface the game was a 3rd person action adventure game which also had some Zelda-esque dungeon explorations and puzzle solving. Beyond Good & Evil also featured driving mechanics for hovercraft and a camera for taking pictures. A main city served as a hub for players to explore which gave players access to various areas, these areas need to be explored in order to further the storyline. Later players would get access to the spaceship Beluga which will let players fly around the city hub and access new areas.