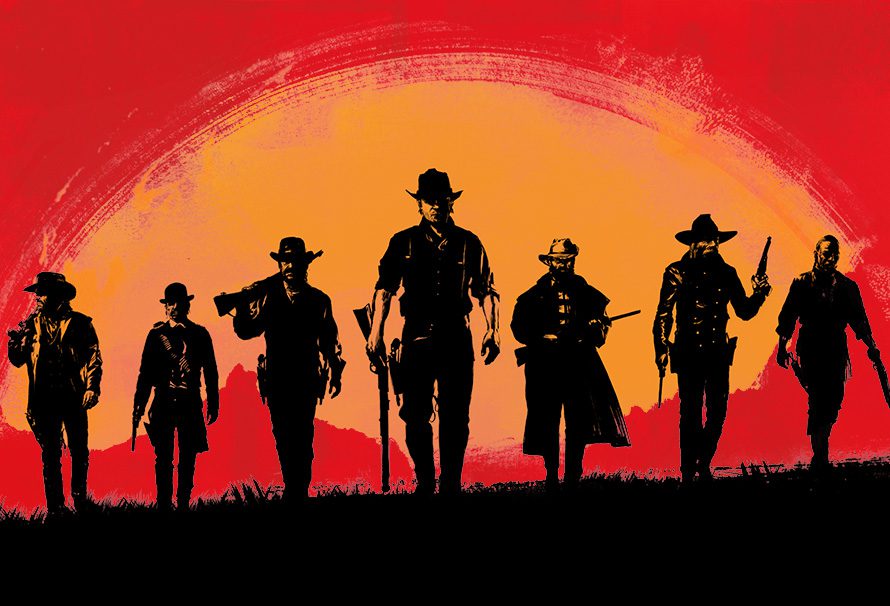 Yesterday, after sharing teasers on social media, Rockstar dropped a bomb on the gaming community. Red Dead Redemption 2 is on it’s way and it’s going to be out just in time for Christmas…..next year!

So, what do we reckon Red Dead Redemption 2 will be about? We already know that this game is going to be much bigger than it’s predecessor. A map was leaked earlier this year on Neogaf showing an expansive area containing bodies of water and it was confirmed to have come from a credible source.

As far as the story is concerned – after the somewhat shocking ending of Red Dead: Redemption (SPOILER ALERT – Marston was shot to death), we could see the next game follow the story of Jack (John’s son) who you controlled in the epilogue of the game. The Marston story could continue!

But more likely than not, we reckon that Red Dead Redemption 2 is going to be a prequel. Seeing as the Wild West was coming to an end in the previous game, there just might not be too much to focus on. A story exploring the first expansion into the West could be much more hard hitting and controversial – and more fun! Rockstar themselves have hinted at the cast already, in the teaser images that they’ve been sending out.

The image below, submitted on Reddit by user BlueSaber80, seems to confirm our suspicions. It’s hard to imagine the silhouetted characters as being anyone other than John, Dutch and Bill.

On Thursday the 20th of October, Rockstar dropped a pretty nice teaser trailer:

This video shows beautiful landscapes, and an open, living world, and the bodies of water we mentioned! It is very short and sweet, but as Rockstar are known to use gameplay footage in their trailers, so we are so excited.  Sadly, there is still no hint at who the protagonist is or even what the story will be about! But we can hold out until the next teaser is revealed.

Red Dead Redemption 2: How a PC Port Will Tap its Potential