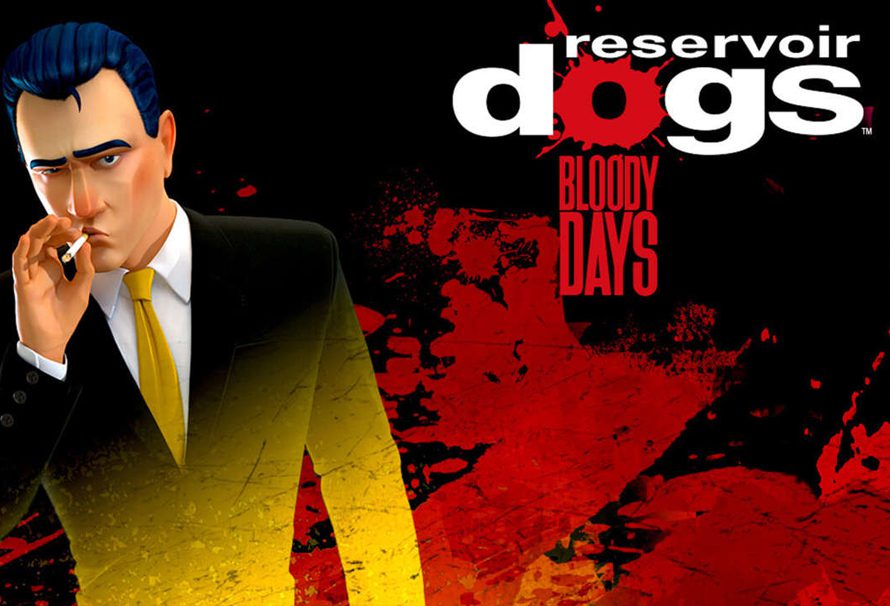 Reservoir Dogs: Bloody Days has surprised us all by being a movie tie in that’s actually good. It combines the non-linear narrative structure of Quentin Tarantino’s film with a game that comes across like a time travelling mix of XCOM and Hotline Miami.

Frankly if you haven’t checked it out, you’re doing yourself a disservice.

We had the chance to sit down and ask some questions with the developers of Reservoir Dogs: Bloody Days, Big Star Games:

Green Man Gaming: Did the rewinding mechanic come to you before working on the game, or was it directly inspired by Reservoir Dogs’ non-linear structure?

Big Star Games: We had in mind the non-linear, top-down strategy shooter concept for the new Reservoir Dogs game since day one. Playing with the iconic characters with different attributes in different heists. We definitely wanted to toy with “time” as Tarantino shot the movie, and we came up with the flashbacks / time-rewind mechanic, while pre-production. So it was inspired by the non-linear structure of the movie … remember you don’t know what happened to Mr. Orange way inside the movie, close to the end. Players will need to play to see what happens in the game 😉 but also “rewind” to strategise their actions, shoot, collaborate, steal, abduct, …

GMG: With movie tie-ins rarely getting great press, how excited were you for the positive reaction Bloody Days had at preview?

BSG: We wanted to give a very innovative angle to this movie-game, targeting not only movie fans, but gamers, fans of action shooters.

The press editors we met at GDC and PAX EAST loved the concept and mechanic and previews have been awesome, we’ve been really happy and positively surprised, also feedback from end users playing with our pre-beta build. Loved it.
We hope this will continue happening now with the launch, as the game has been polished and balanced and lots of new details added.
The mechanic is innovative and needs to be played to be fully understood.

GMG: How hard was it for you to get hold of the Reservoir Dogs Licence?

BSG: Licenses are always negotiated with people, and Lionsgate people have been fantastic from day one supporting our pitch, our experience as a team and the project along the development. So if you have a clear vision in mind, a proper network inside the industry and execute to it, it’s hard or easy depending on what you think it is on each case 😉 but we are absolute fans of the movie and really wanted to add this “time-bending” twist mechanic to it and hope our public will appreciate it.

GMG: Outside of the film, what inspirations did you draw on for the game?

Many other games that had toyed with time such as Super Time Force and more, and other movie games and crime-based games as Pay Day or top-down shooters as Door Kickers or Holtine Miami. But our team plays hundreds of other games and also watches movies. We’ve worked on Shooters before but never made such a “time-rewind” system which adds a strategy layer to the genre.

GMG: What’s next for you now that you’ve successfully got Bloody Days out?

BSG: There are always ideas in the Studio and we are creative people as you can imagine… but our absolute goal is to put Bloody Days in the hands of many gamers, make the “movie fans” understand that this is an interactive consumed product, not a “passive” consumed product as a movie, and needs to be played in order to be enjoyed. This is our main goal that this is game is enjoyed. It’s not simply “one more shooter”.

Once you play the game, you love it, but needs to be played and digested as other innovative “system-based” games.
We hope ours is appreciated as truly original.

Thanks to Big Star Games for taking the time to chat with us, and thanks to you for reading the Q&A! Now, go buy the game. It’s good!

XCOM: Chimera Squad - Everything You Need To Know