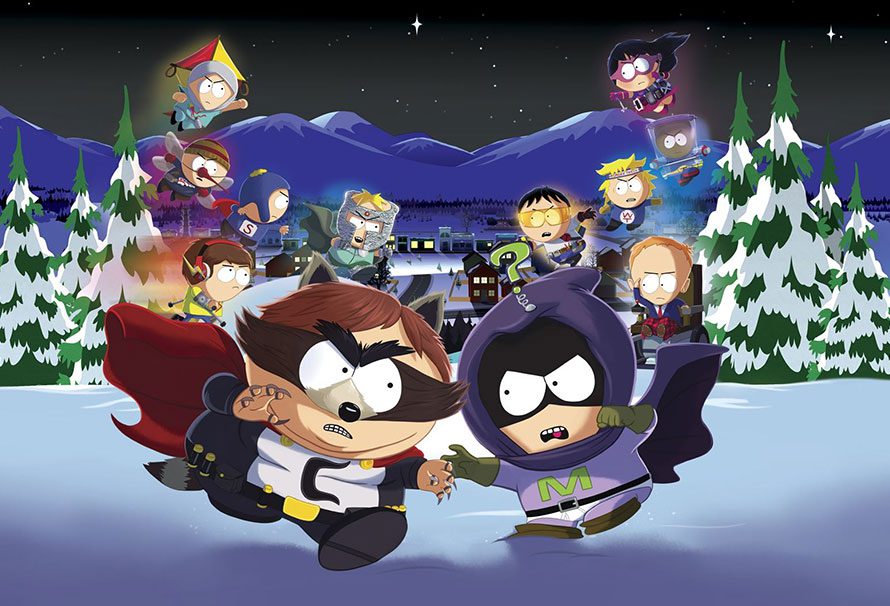 Ubisoft’s next South Park Game will feature a difficulty slider that will change your characters skin colour.

As reported by Eurogamer, the character creator in South Park: The Fractured But Whole features a difficulty slider that will change your character skin colour with the easier the difficulty setting the lighter your character’s skin will be.

Facebook Twitter Google+ LinkedIn Pinterest Tumblr
Previous article We Happy Few Price Hike Not Caused By Gearbox
Next article What You Can Expect To Find In Shadow Of War, War Chests

Ten Reasons To Be Excited For Baldur's Gate 3