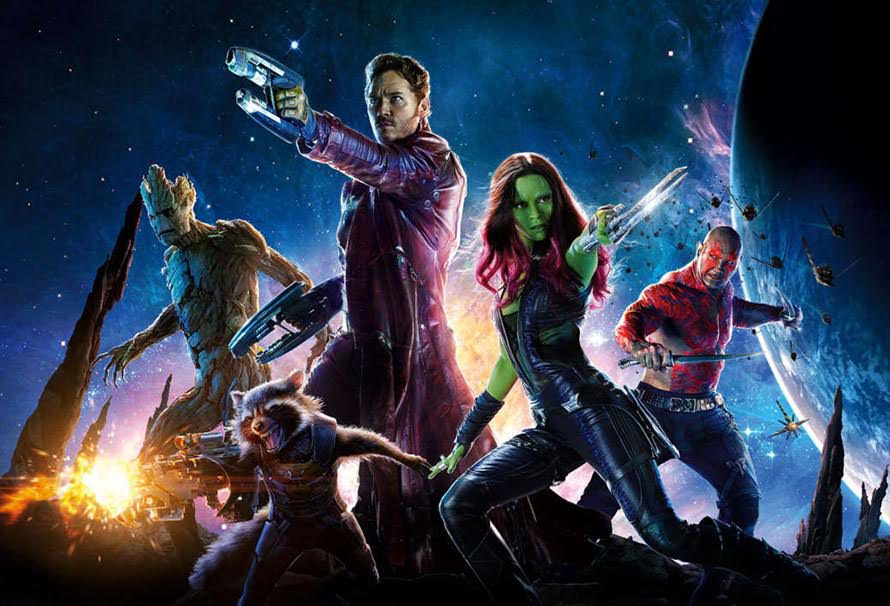 A report from Comicbook.com and the SAG-AFTRA actors union suggests that TellTale Games next point and click adventure will be based on Marvel’s Guardians of the Galaxy!

You may have heard that there is currently a voices actors strike going on at the moment, and members of the SAG-AFTRA have released a list of video game titles (most of which are referred under their code names) that are both part of and not part of the strike. two of the games that were included in the list are supposedly the Guardians of the Galaxy: The video game (which was under the code name Blue Harvest) and Telltale’s The Walking Dead: Season 3.  Both of these games were on the list as being developed by O’Farrell Enterprises LLC, the company that is owned by Darragh O’Farrell. O’Farrell is the voice over producer for various Telltale games such as The Walking Dead and Tales Of The Boarderlands.

Since the list was released by the SAG-AFTRA it has been updated by them. The current version has updated the “Blue Harvest” code name to “Untitled Marvel Game aka Blue Harvest”. The code name itself being a reference to the working title of Star Wars: Return Of The Jedi.

Back last year Marvel and Telltale games announced a partnership, at that time the companies announced that their first game under their new collaboration would be released in 2017. This works out perfectly with the next Guardians of the Galaxy movie which will be making its way to the big screen in May 2017.

Are you excited about the possibility of a Telltale Guardians of the Galaxy game? Let us know in the comments below.