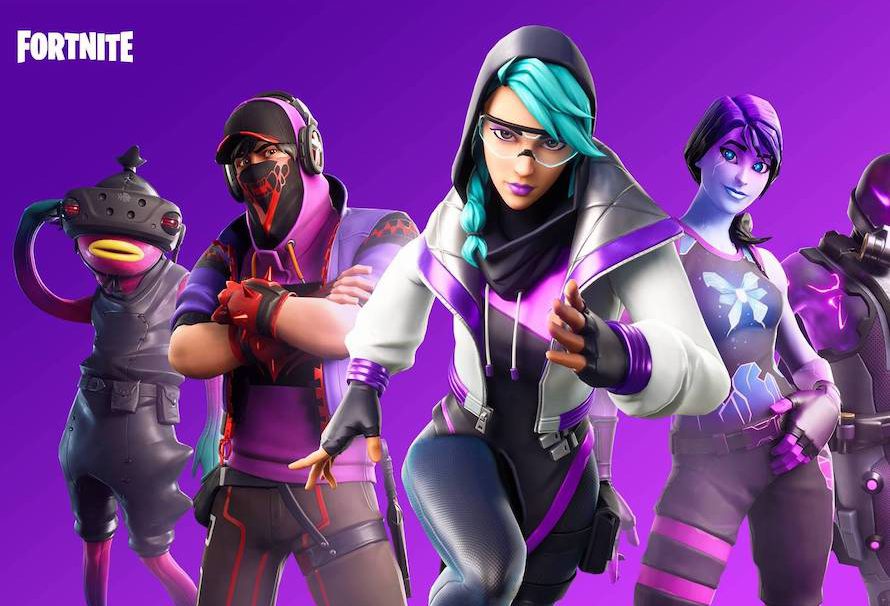 Believe it or not, you can have hours and hours of fun with a range of top quality PC games without spending a single penny, cent, dime, buck or real-life currency of your choice. A massive and ever expansive category of games, we cut through the chaff in order to give you the best top ten free to play games of 2020.

Despite launching over seven years ago, Neverwinter has still proven itself more than worthwhile for MMORPG fans everywhere. Set in and around the Sword Coast area of Dungeons & Dragons Forgotten Realms setting, Neverwinter continues to command a massive following. This is thanks in no small part to the fact that it provides hundreds upon hundreds of hours of gameplay for free, additional expansions at no extra cost and also because it has the almost imperceptibly vast source material of the Dungeons & Dragons tabletop game to pull from too.

A survival shooter of a different sort, Vigor comes to us from DayZ developer Bohemia Interactive and is quite the interesting curio to say the least. A loot shooter set in post-war Norway, Vigor is as much about building and defending a shelter as it is laying waste to all the other players roaming the landscape of post-apocalyptic Norway. A relentlessly compelling shooter that enjoys frequent free content updates, Vigor’s frosty setting and tense survival shooter gameplay certainly earns itself a place as one of the top ten free to play games of 2020.

The long awaited sequel to the trailblazing first title that made its debut on the sorely missed Sega Dreamcast console all those years ago, Phantasy Star Online 2 has finally made its way to PC. Boasting some of the most precise and responsive combat ever seen in an MMORPG, a vividly charming sci-fi setting and an absolute avalanche of frequently released free content, Phantasy Star Online 2 cements its claims as one of the better free to play MMORPGs on the market.

With over 35 million players and counting, Smite from Hi-Rez Studios and Titanforge Games is still one of the most popular and widely enjoyed free to play titles on the market. A heady combination of third-person action and MOBA elements, Smite puts players in control of one of a number of gods and heroes taken from a variety of different mythologies. Whether you’re raining lightning down on your foes as Zeus, or sending your enemies mad as Cthulhu, Smite is a roundly entertaining juggernaut of a game that shows no signs of slowing down anytime soon.

Hearthstone takes the setting, characters and lore from Blizzard’s wildly successful World of Warcraft MMORPG and drops them into easily the most successful CCG (Collectible Card Game) ever made. Managing to strike that perfect balance between instant accessibility and deep, long-term sophisticated play, Hearthstone is all about creating the perfect deck and then taking it to battle with players across the world, while a generous bounty of story based solo content lets players go it alone if they wish. Despite being released over six years ago now, there’s still nothing quite as good as Hearthstone in 2020.

Marking the somewhat overdue debut of Bungie’s top shelf loot shooter in the free to play arena, Destiny 2: New Light lets new players get stuck into the award winning title with zero impact to their wallets. Much more than just an introduction to the premium expansion content that you would have to pay for, Destiny 2: New Light let’s players try out a wide array of content from Strikes to Raids, Public Events and much more besides. Even better still, as part of Destiny 2: New Light’s value offering, select quests, activities and content from previous expansions are being actively rolled into the overall package at no extra cost. Essentially, if you’ve been looking to get stuck into Destiny 2 for the first time, this is how you do it.

A stunning online multiplayer hero shooter from the studio that gave us the extremely successful League of Legends, Valorant has been blasting its way into the living rooms and bedrooms of millions since its full launch back in June 2020. A stirring combination of Overwatch’s hero shooter shenanigans and the bomb defusing gameplay of Counter-Strike: Global Offensive, Valorant has not only carved out a seemingly permanent place in the hearts of many, but it’s also a massive staple of the eSports scene going forward too.

In the case of Rocket League, what is old is most certainly new again as the massively popular soccer and racing hybrid stormed onto the free to play scene in September 2020. Allowing players to now sample its many delights for free, Rocket League feels refreshed by its free-to-play reboot, cramming in more additional content and events than ever before, while real-life currency is used purely for cosmetic upgrades. As a result, we probably shouldn’t be too surprised that one of the best games of 2015 is also one of the best free-to-play games in 2020, too.

Going from strength to strength, Activision’s Call of Duty flavoured take on the battle royale craze might just be one of the best that the industry has ever seen. Neatly marrying the ultra-responsive Call of Duty gunplay that we’ve all grown to love over the years to the chaos of the battle royale subgenre, Call of Duty: Warzone lets up to 150 players tear it up against each other with all kinds of vehicles, firearms and much more besides. Currently heading into its sixth season, it’s not an exaggeration to say that Call of Duty: Warzone is easily one of the finest free to play games you can get right now.

An industry defining phenomenon, Fortnite continues its unfettered dominance across PC, mobile and console platforms. A third-person, battle royale shooter at its core anchored by some zany construction elements where players can create grand structures mid-battle, it’s fair to say that Fortnite stands alone in terms of its innovative premise.

Throw in beginner friendly gameplay, seemingly ageless stylised visuals and an endless torrent of in-game events themed around pop culture icons such as Star Wars, Marvel, DC Comics and much more besides,  Fortnite looks set to continue its upward trajectory to becoming the most popular game ever made. Free to play or otherwise.