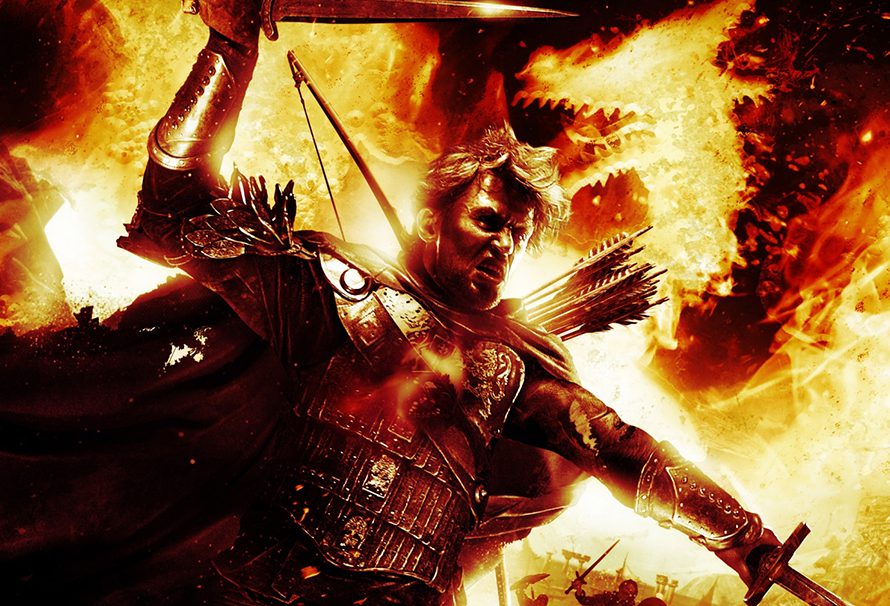 I was making my way down to the office, all happy and bopping along, ready to make some dank tweets when a Neogaf thread popped up; New Capcom Title announced! Full reveal coming on August 2nd!

Curiously, I clicked on it, and there it was. The scar on your hand from Dragon’s Dogma. Could it be? Dragon’s Dogma 2? I flipped out and immediately started screaming “THE WIND IS PUSHING MEEEEEEEEEEEEEE”. After calming down at the possibility of a Dragon’s Dogma sequel, it’s time to reflect on why Dragon’s Dogma is just such a great game.

Setting aside the fact that there’s a lot of backtracking in the game, Dragon’s Dogma is an experimental Open-World RPG from the folks at Capcom. Directed by the people who made Devil May Cry and Monster Hunter (which I wrote about here) – It seemed that Dragon’s Dogma could do no wrong. Offering a huge amount of depth and varied playstyles, the game was able to keep it fresh for even the most experienced open-world RPG players around.

Additionally, Dragon’s Dogma also took notes from games like Shadow of the Colossus, allowing you to mount and attach yourself onto creatures. This mechanic meant that playing as a more action-oriented class interesting. Even playing as an Archer had you diving in and out of combat, with the game giving you an additional sense of realism with its day/night cycle.

You don’t want to be left in the dark in Dragon’s Dogma. At night the game turns pitch-black, with you and your party having to light torches and lamps to understand just what’s going on around you in the darkness. Dragon’s Dogma also had a sparse story, but it sure does go places in its 50-hour campaign. Some would say that the game doesn’t have enough content in it. However, once you find your way into the game and get into the swing of how the combat works, there’s more than enough there to keep even the most hungry of gamers sated.

Dragon’s Dogma is an experimental classic, with the game offering up new ideas and more to a mainstream audience. It’s also gained a newfound home when the game was rereleased in 2016, 4 years after its original debut on PS3 and Xbox 360. Seemingly with a sequel in the works, we can’t wait to see what Project Palm holds for the Dragon’s Dogma series. We know that the Dragon’s Dogma engine has already been ported to the PS4 and PC with releases of Dragon’s Dogma online on both platforms, but we can also speculate that Project Palm would be based on the engine that Capcom made previously with their tech-demos of Deep Down.

Whatever Project Palm comes to be, it’s an incredibly exciting time to speculate whether or not it might be a Dragon’s Dogma sequel or something new!