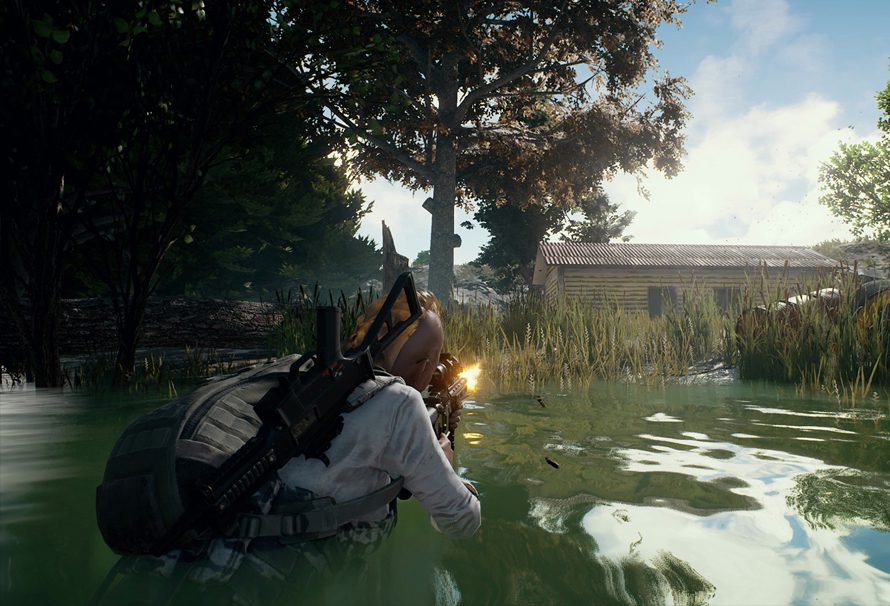 PLAYERUNKNOWN’S BATTLEGROUNDS first went into early access in March 2017, now 3 months on the game is going from strength to strength. The game has achieved enormous numbers, it managed to make $100m in just 13 weeks which equates to 4 million copies sold in Early Access. This is an amazing achievement, and there is no sign that the game’s developer, Bluehole, is slowing down.