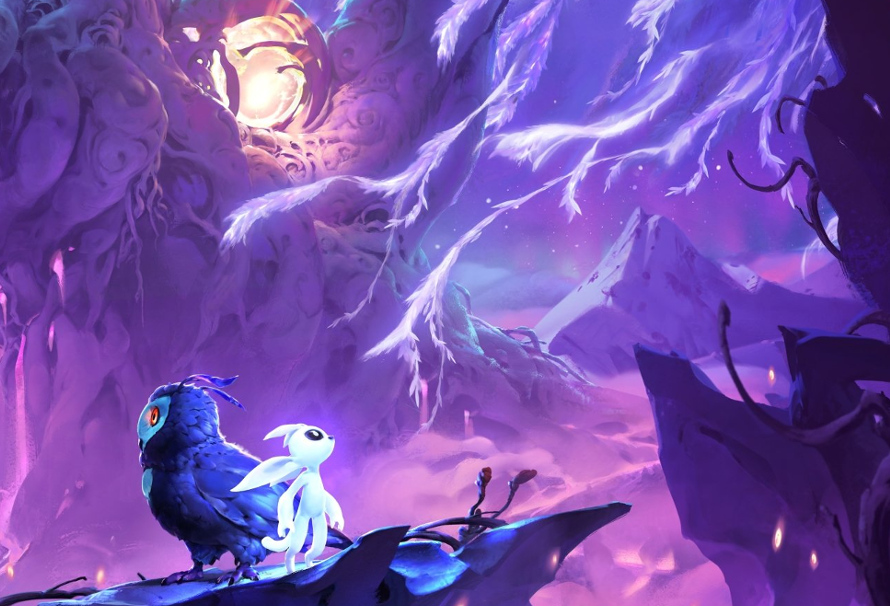 The 2020 Indie games scene is looking like it’s going to have a stellar year. With a diverse range of fantastic looking indie titles coming our way. I wanted to share with you some of the best looking indie games you should keep an eye out for this year.

Ori and the Blind Forest set a new bar for metroidvanias. Its stunning visuals and soundtrack and super smooth gameplay created an incredible experience. The sequel looks set to raise the bar again with a new compelling story, new environments and a whole set of new gameplay mechanics and abilities to master.

It’s been a long time since we’ve donned the boots of Cooper and the rest of the crew. But he’s back in this wonderful-looking sequel that promises a sandbox approach to missions meaning you can tackle objectives in multiple ways. Additionally, featuring a dynamic wild west where you can play at day or night. With multiple playable characters plus lethal and non-lethal options for completing missions. Coming off the back of the excellent Shadow Tactics, Desperados 3 seems in great hands with Mimimi games.

Take on the role of an AI as you guide Ellery across the oceans of planet Gliese 677Cc. You’ll need to keep her safe as you dive deeper to explore an alien planet. Discover the dark history of the planet through a unique perspective that features a bold yet minimalistic interface. I can almost guarantee there won’t be anything else like In Other Waters coming this year.

Set out on an adventure across a wonderful archipelago part formed by mysterious giants. Armed with your powerful Omni switch you play as mechanic Mo and must take her through a world on the brink of collapse. On your journey, you’ll encounter curious characters, visit stunning hand-drawn locations and uncover the secrets of the archipelago.

Another genre-defining metroidvania that’s getting a sequel this year is Hollow Knight. Originally planned to be DLC the scope of the game grew to such a size that it has since become a standalone game. Hollow Knight Silk Song puts you in the shoes of Hornet princess-protect of Hollownest. There will be a whole new adventure to embark upon with over 150 new enemies, completely new weapons and items and entirely new environments to explore.

12 Minutes is a real-time interactive thriller where you find yourself stuck in a time loop. What starts as a romantic dinner with your wife descends into a horror show as police bust down your door, accuse your wife of murder and beat you to death. You then find yourself waking up in the exact same scenario. Use the knowledge of what’s coming to help solve this time-bending thriller.

Spiritfarer is a game about death where you are the ferry master for the deceased. You will build your boat, explore the seas and care for your new spirit friends in this beautifully hand-drawn adventure. Farm, mine, fish, harvest, cook, and craft your way across a mystical sea. You can even play the game in co-op. Learn how to say goodbye to these new cherished friends as you spend time with them creating lasting memories.

Fight for survival in this pirate-themed battle royale game. Create your own unique pirate and ship, then group up with others to navigate the seas, fight for resources on land and try to sink the enemy. In Blazing Sails you will keep respawning until your ship is entirely sunk, giving you a chance at fighting back should you be individually taken out. Use teamwork to coordinate attacks and man the various positions on your ship. Make use of a wide variety of weapons to aid your battle to be the last one standing.

The eagerly awaited sequel the medieval combat simulator RPG is finally coming this year. Take part in siege gameplay, diplomacy, crafting, modding and more in this epic strategy game. Charge into large scale chaotic battles with devastating and brutal melee combat. Taleworlds Entertainment has been working on this game for what seems like forever to some fans, but it certainly looks likely to live up to expectations.

Sable is a coming of age adventure set within an open world desert. Travel across the vast desert on your hoverbike to discover ancient relics. Take on quests from nomadic strangers as they ask you to go to the far reaches of the sand-whether planet. Sable is a visually striking game that wants to take you on a personal journey across an alien planet to find out the history of the scattered monuments and their importance to Sable’s clan.

So what Indie Games are you looking forward to in 2020? Comment below and head over to the Green Man Gaming Community to join the conversation with all our gamers.