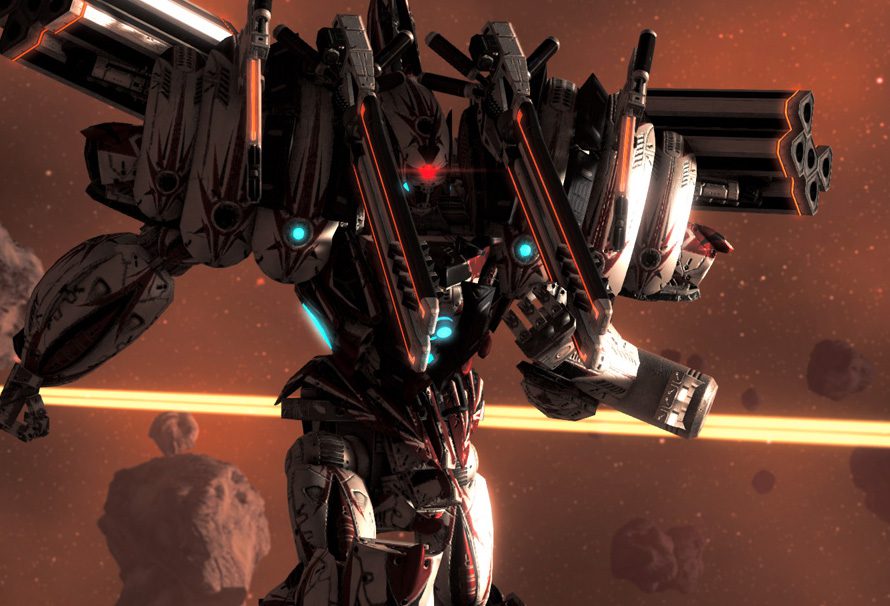 The Supernova update is one of the biggest updates the game has received so far including 5 new story missions, 4 new challenges, new Survival Arena and new weapons, components, performance enhancements and fixes. Drakkar Dev, the team behind War Tech Fighters, now turn their attention to delivering the concluding game elements.

For those new to the game, War Tech Fighters is a space action game where giant mechs battle against the Zatros empire in a desperate struggle for survival. Configure, upgrade and customize your War Tech and dive into battle to fight back the Zatronian forces and save your galaxy.

War Tech Fighters is currently 40% off at Green Man Gaming. So if you’re new to the game, it’s probably the best time to get it!

Skybolt Zack Everything You Need to Know

ShockRods Blasts on to PC Today